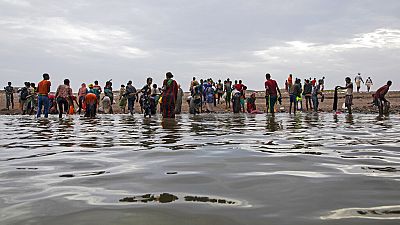 The U.N. migration agency on Tuesday announced plans to transfer at least 6,750 Ethiopian migrants from war-torn Yemen to their home country in the coming months.

The UN agency appealed for $7.5 million to assist their return.

The International Organization for Migration said it has transferred more than 600 migrants, including 60 unaccompanied children, to Ethiopia on three flights so far this year.

More flights were planned between Yemen's southern port city of Aden and the Ethiopian capital of Addis Ababa, it added.

"Migrants transiting through or stranded in Yemen are some of those most affected by the deteriorating humanitarian situation in the country," said Christa Rottensteiner, IOM's chief of mission in Yemen.

Yemen's civil war has not prevented migrants from entering the country, desperate to make their way to neighbouring Saudi Arabia to find jobs as housekeepers, servants and construction workers.

Last year, around 27,700 migrants embarked on the arduous journey from the Horn of Africa to Yemen, according to the IOM.

Yemen has been engulfed in civil war since 2014, when the Iranian-backed Houthi rebels took the capital, Sanaa, and much of northern Yemen, forcing the internationally recognized government to flee to the south, to Aden, then to exile in Saudi Arabia.

A Saudi-led coalition entered the war the following year on behalf of the internationally recognized Yemeni government, to try to restore it to power. 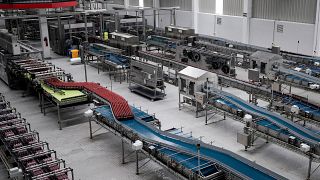