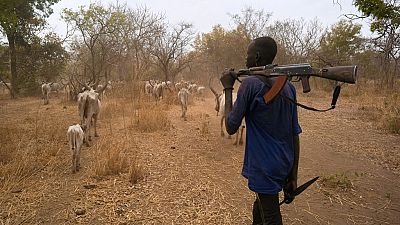 28 people have been killed and 30 wounded in attempted cattle raids in northern South Sudan on Sunday and Monday.

A local security official confirmed the incident on Tuesday adding that the attacks were carried out in Leer County, Unity State, by armed youths from neighbouring Mayendit and Koch counties.

"They (armed youths) came and attacked our position. Ten of our people are dead," Leer County Commissioner Stephen Taker told AFP, saying the victims were young herdsmen and a woman.

"On their side, 18 people died," he added, saying at least 30 other attackers were also injured.

Leer County is one of the most affected areas in South Sudan, which has been living with political, economic and security instability since its independence from Sudan in 2011.

This region has been one of the epicentres of the humanitarian crisis caused by the civil war between the two enemies Salva Kiir and Riek Machar - a native of Leer - between 2013 and 2018, which has left nearly 400,000 dead and millions displaced. 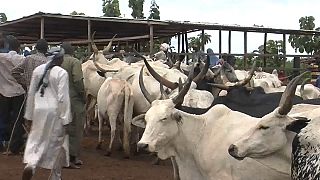 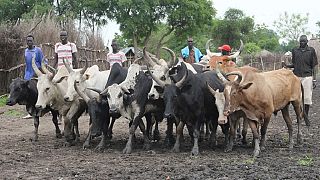 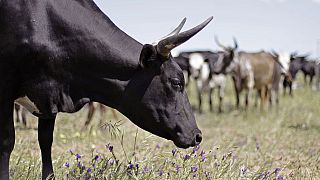 Disappointment at cancellation of the Pope's visit to South Sudan

Disappointment at cancellation of the Pope's visit to South Sudan