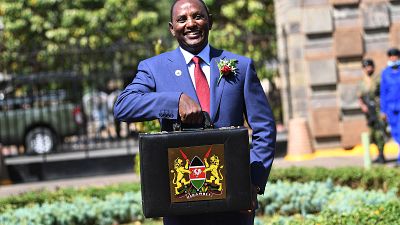 Ukur Yatani presented Thursday a $28 billion budget aimed at reviving an economy undermined by the loss of hundreds of thousands of jobs caused by the Covid-19 pandemic.

The budget aims "to put the economy back on a more sustainable growth path," Treasury Secretary Ukur Yatani told parliament.

Mr. Yatani plans to reduce the deficit to 6.2 per cent of gdP, down from 7.5 per cent last year. If the budget is approved by parliament, the government will also spend 146 billion shillings ($1.27 billion or 1.1 billion euros) on the "Big Four" program, which sets four priorities for the country: health, housing, food security and industrial development.

Kenya has been hit hard by the global coronavirus pandemic, which has reduced revenues from tourism, one of the engines of the economy.

By 2020, more than 700,000 people have lost their jobs and Kenyans are still facing high prices for basic consumer goods such as food and fuel, while drought has hit several parts of the country.

War in Ukraine to hamper world trade growth in 2022 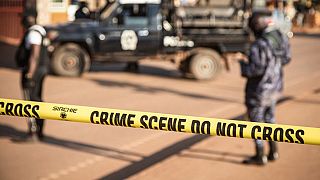 Presidential escort officer found dead in his house in Kenya 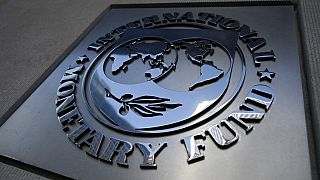 War in Ukraine to hamper world trade growth in 2022

Presidential escort officer found dead in his house in Kenya