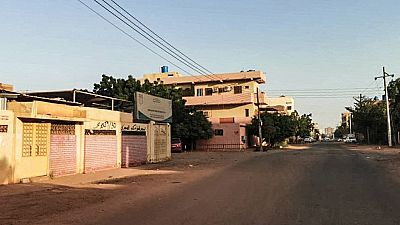 Social media users in Uganda are fascinated by pictures circulating online showing Prime Minister Robinah Nabbanja addressing a virtual summit from the side of a road in the east of the country.

Ms Nabbanja shared a video of her speaking to the Global Disability Summit. It showed a member of staff holding up the country's flag behind her chair with her official vehicles in the background:

The video attracted some cynical comments, from the state of the road to amusement about the person holding the flag - however, most tweeter users have generally applauded her.

"Show them that an office is not only that magnificent air-conditioned room," one person said. 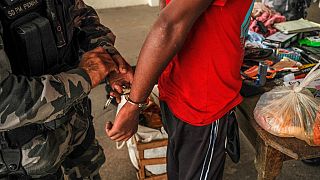 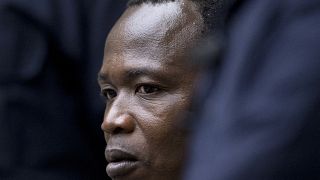