France, Germany, Norway, Saudi Arabia, Sweden, the United Arab Emirates, the United Kingdom, the United States, the European Union and the United Nations, as members of the Friends of Sudan Group, condemn yesterday’s attempted disruption of Sudan’s civilian-led transition by rogue military elements in Khartoum. Any attempt to destabilize or undermine Sudan’s political transition and the democratic and pluralistic nature of the State as defined by the Constitutional Declaration will not be supported by the international community.

Such attempts jeopardize the significant progress Sudan has made on its political, economic and legal reform processes to build a new Sudan. They also undermine Sudan’s hard-won gains to fully re-join the international community and its commitment to a democratic state that respects international norms.

We call on all to respect the aspirations of the Sudanese people for a peaceful, stable and democratic future by remaining committed to an orderly, inclusive civilian-led and peaceful transitional process under the rule of law.

The Friends of Sudan reaffirm their commitment to supporting the gains of the revolution and the civilian-led transitional process in Sudan.  We reiterate our continued resolve to assist, advise and support the Sudanese transition towards peace and democracy. 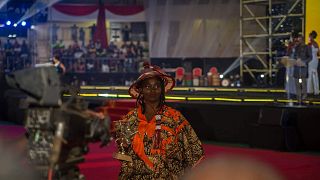 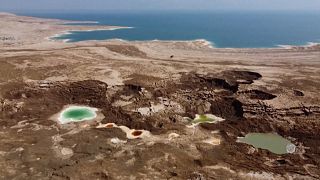