"The spirit of the mullet is self-deprecating, anti-conformism, and a freedom from codes": for one day, the village of Cheniers, in France's central Creuse region, is the European capital of the mullet, a daring hair style - short hair on top and long behind - popularised in the 1980s. For the organizers of the second edition of the "European championship of the mullet", which gathered 500 people, Covid-19 gauge obliges, everything started with a joke. "As a joke, a friend once told another depressed friend that he had a mullet head. From there came the idea of creating an event. As we saw that there was a European championship in Belgium in 2019, we said why not here? For festival-goers, the mullet cut goes beyond just physical appearance. "We don't care about other people's looks, about fashion. There is no typical look to have. Whether it's skin color, gender, clothing, haircut, we want everyone to be perceived the same way," says Julian, 33, beer in hand, sunglasses on his nose and brown mullet. "And this is kind of the pinnacle, we all agree. It's a mule's paradise!". "It's a bit of a thumbs down from Covid. We meet people, we are happy", says Rod, in panther pants and short mule. For him, "the mule is a way of seeing life". A hundred "mulots" were candidates to succeed Gauthier Istin. After the parade of candidates, the new European champion was elected by applause. And it is the Belgian Nicolas Vanderkelen who won thanks to a long brown curly mullet. This stout truck driver has been a mullet enthusiast for 20 years. For the organizers, the bet is successful, despite the health context. "Everyone seems to be happy, that's the main thing", rejoices Johan Detour. "We intend to repeat the experience next year in partnership with our Belgian colleagues". Translated with www.DeepL.com/Translator (free version)

Nicaraguans travel to Honduras on horses to receive...

Women protest the world's 'silence' over crisis in... 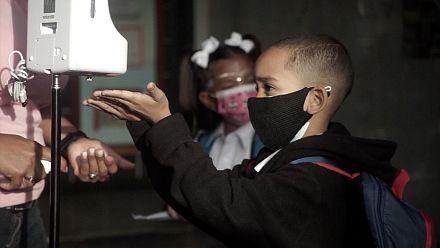 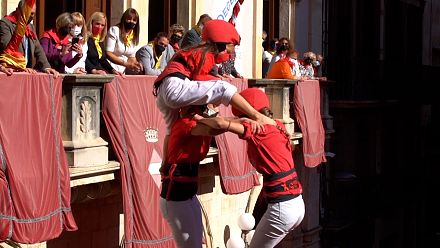 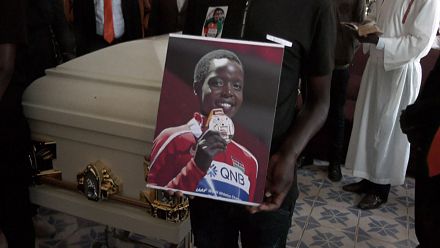 Pilgrims pay homage to statue of Christ in Panama 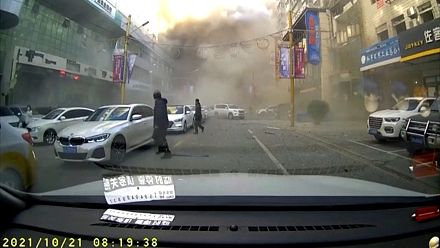 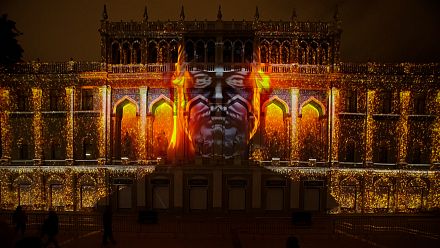 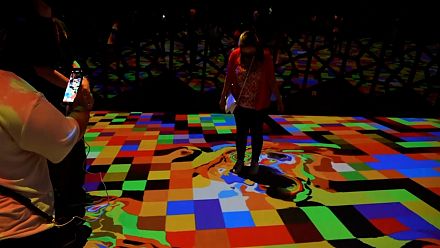 Opening of the Pan-African Film and Television Festival... 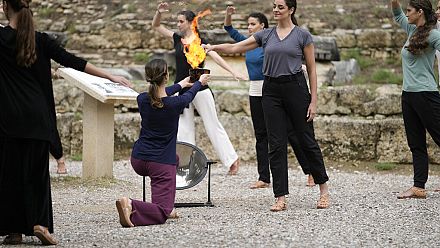 Russian actor, director arrive back on earth from ISS

As Halloween approaches, ScareHouse celebrates its... 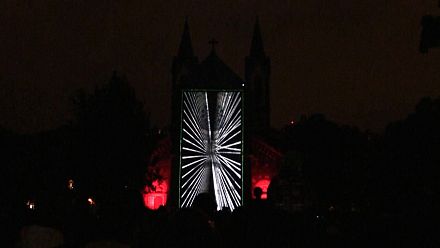 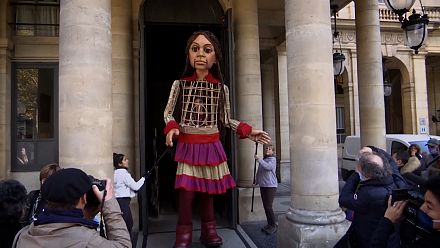 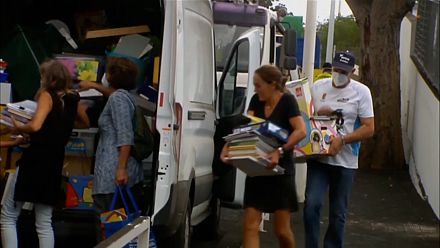 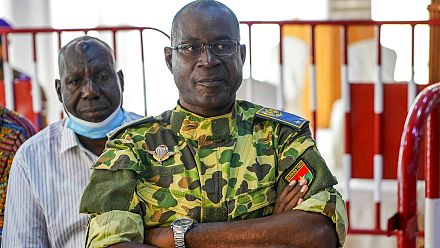 In the Israeli desert, astronauts simulate "life on...

Beirut in the dark as power plants run out of fuel 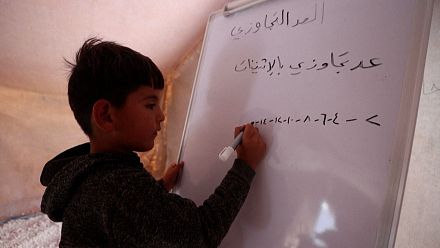 New York Comic Con is back for its first in-person...