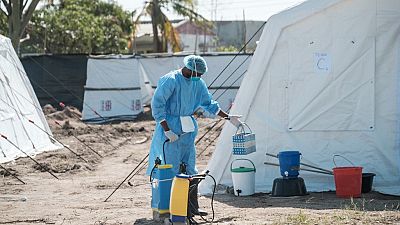 A cholera outbreak in northern Nigeria has killed at least 20 people in the past two weeks with more than 300 hospitalised from the disease, a health official said Tuesday.

Nigeria, Africa's largest oil producer, suffers from a high rate of water-borne diseases as a result of dilapidated infrastructure and under-investment.

"So far we have recorded 20 deaths and 322 cases from the cholera outbreak in nine local government areas in the past two weeks," Maigoro said.

"The Bauchi metropolis has been worst affected, accounting for half of the fatalities and 147 out of the 322 reported cases."

Maigoro said cases were on the increase and the government has asked all the 20 districts in the state to activate their emergency response teams and open cholera quarantine centres.

Health personnel and drugs were sent to the affected areas while public sensitization campaigns on water sanitation and personal hygiene have been intensified, he said.

Cholera is a water-borne bacterial infection that affects the intestinal tract and is characterized by vomiting, watery stool, dehydration and fatigue.

It can be transmitted by flies when they come in contact with food and can be fatal if not treated in time.

A total of 1,746 suspected cases including 50 deaths have been reported in those states since January, with more than half of confirmed cases affecting children between the age of 5 and 14. 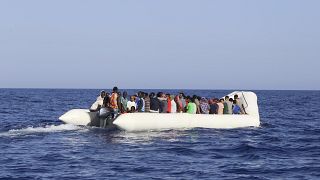 Nigeria: Dozens missing as boat sinks with 160 onboard in Niger River 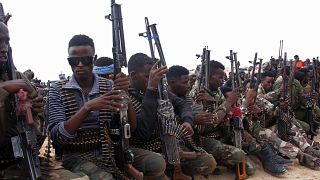 Is West Africa's ECO currency still on the horizon?

Nigeria: Dozens missing as boat sinks with 160 onboard in Niger River

Is West Africa's ECO currency still on the horizon?