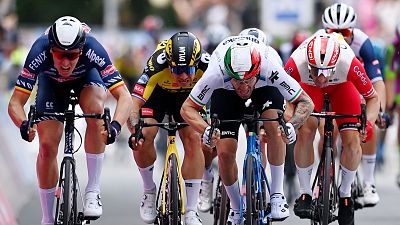 The stage was won by Tim Merlier (Alpecin-Fenix) with Elia Viviani following Nizzolo home to complete the podium.

A relatively benign ride by the peloton in towards the finish saw key moments in the final 4km well marshaled by the likes of Bert-Jan Lindeman, Max Walscheid and Victor Campenaerts.

In the finale, Merlier opened up his sprint with around 200m to go and impressively managed to hold off the fast-finishing Nizzolo who was just unable to come around him at the line.

Nizzolo's podium place followed up an excellent opening stage individual time trial for the team in which Walscheid finished second.

I think overall that I got the best out of it (the situation), Merlier did a great sprint so I think today the strongest won. Obviously as it was the first stage of the Giro everybody was full of energy so the sprint was quite hectic and I found myself in a good place with 1km to go.

I had a good wheel, I tried to overtake him but obviously it was not enough.

Overall I'm happy and I think that we've started this Giro well; and hopefully we can get a better result in the coming days.

We should be happy with how he ended up in the final, as we saw a team together at the right points – they were there – and that's already satisfying when you're in the car and see the plan is working.

At the last moment we just missed one guy but Giacomo is smart enough to be in the right spot, on the right wheel. We spoke about Merlier before, we saw that that he's been riding well for the last weeks so I think everything was in place, and in the end Giacomo got beaten.

This is a second place at the Giro d'Italia, at a Grand Tour. He should be happy and we're waiting for more, and it will come. That's for sure. 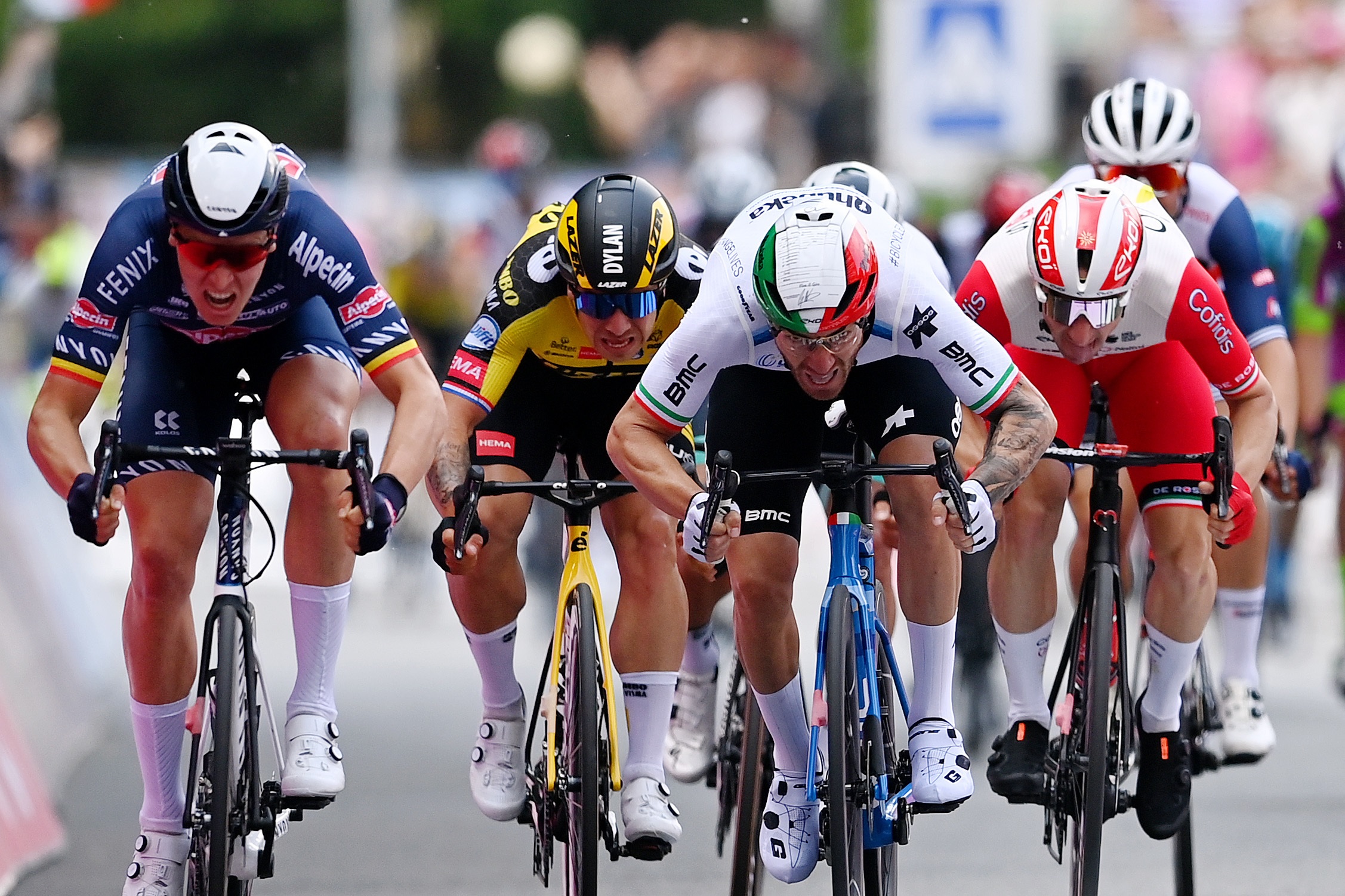