Manchester United defender Eric Bailly has signed a new contract which has tied him to the Old Trafford club until 2024.

The 27-year-old Ivory Coast international, whose new deal includes the option for an extra year, has played 100 times for United since a 30 million pound move from Villarreal in 2016.

"This decision is something I didn’t have to think about, I love this club and I love playing for Manchester United. I’m happy and so are my family, everything is good.

He has struggled with several injuries since joining the Red Devils, with Harry Maguire and Victor Lindelof being the regular centre-back pair.

United are currently second in the English Premier League, 10 points behind leaders City with five matches of the season remaining, and face Italian club AS Roma in the UEFA Europa League semi-finals. 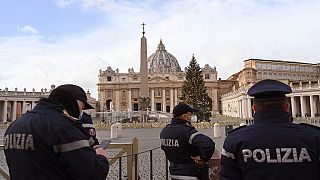 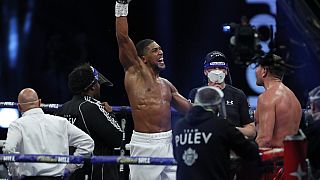