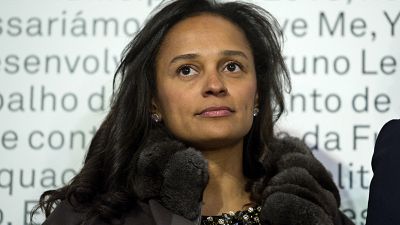 Another blow to Angolan businesswoman Isabel dos Santos after French court rejected an appeal by her company Vidatel on Monday.

The company of the eldest daughter of the former president, José Eduardo dos Santos will now have to pay close to $340 million to PT Ventures, which is a former shareholder owned by Angola's oil firm Sonangol.

The court decision relates to the decrease in the value of PTV shares in telecommunications company Unitel. It comes after Santos’ resignation from Unitel’s board of directors in August 2020.

"Isabel dos Santos' position was already restricted by a decision of a British Virgin Islands Court, which limited her rights, and now she has a debt," said jurist Rui Verde.

"Trying to execute Vidatel to pay that debt. If Vidatel has no money, one can eventually try to disregard Vidatel's collective personality and go after Isabel dos Santos personally to pay that debt".

Once Africa's richest woman, she also faces corruption accusations in Angola and Portugal.

Targeted in the "Luanda leaks", documents showed how she got access to lucrative land, oil, diamond and telecoms deals when her father was president. They also show how Western firms helped her take her money out of Angola.

She has also faced a personal tragedy after her husband died in a diving accident in Dubai at the end of October.

Unitel was one of her crown jewels but since last year Sonangol has been its majority shareholder after the court took control of the company.

The new decision ends years of dispute over the shareholder structure that had been dragging in the courts since 2015. 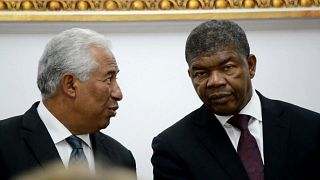