Germany's new museum, the Humboldt Forum has ignited a colonial controversy. The edifice is dedicated to the two 8th century Humboldt brothers. One was a philosopher and the other a naturalist who collected specimens and artifacts from across the world. The Forum is located in the reconstruction of the ‘’Berlin Palace", a symbol of the German colonial empire.

The Forum is housing nearly 20,000 artefacts from Africa, Asia and Oceania, mostly former colonies. Due to the pandemic, its inauguration was held online with many of the experts from all over the world attending via video link.

''Of course it also about difficult and complex themes like colonialism and the impact of colonialism until today. It’s also about the future of ethnological collections. Here, we will argue and dispute about this. But out basic principle is: we don't want to talk about the others, we want to discuss with others and that's why we need urgently a place like the Humboldt Forum'', Hartmut Dorgerloh, General Director of the Humboldt Forum said.

In a year of Black Lives Matter movement and many monument which symbolize colonialism overthrown, the criticism of the museum is growing, while debate around looted art has intensified.

The Forum worked with an international expert team to set up the project. George OKello Abungu is Ex-General Director of National Museum of Kenya and Member of the International Expert Team.

''They have worked with communities, with individuals, with stakeholders, to create something that will lead to co-creation, co-exhibition, co-researching and look at the issues of provenance of the materials that are contested so that at the end of the day we can start to deal with difficult issues of history'', Abungu added.

The new Humboldt Forum was conceived to become a hub for exchanges between the cultural and scientific realms, and to showcase global culture and become a symbol of tolerance and diversity in reunified Germany.

The museum is one of the largest cultural project in Europe with nearly $848 million pumped into it. Its big opening to the public is scheduled for the spring. 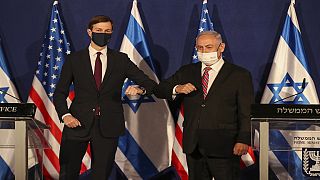 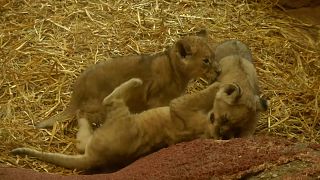 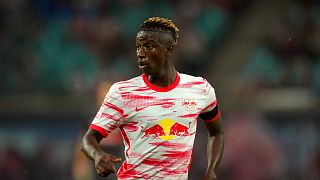