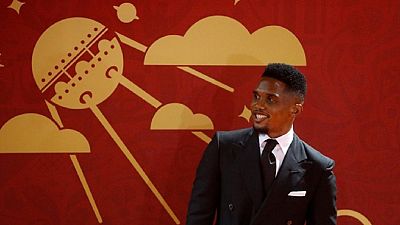 African football legend and ex-Cameroon captain Samuel Eto’o has joined the 13th club of his long career when he signed for Qatar Sports Club on a free transfer, days after leaving Turkish club Konyaspor by mutual consent.

The management of Qatar Football Club is pleased to invite you to attend the press conference to present the international star Samuel Eto'o, which will be held on Tuesday at 8:00 pm at the Club

The 37 year old striker played with Xavi at Barcelona and Sneijder at Inter Milan, winning the Champions League with both teams.

Eto’o is Cameroon’s all-time leading goalscorer with 56 goals, and twice an African Cup of Nations winner. 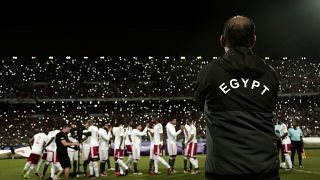