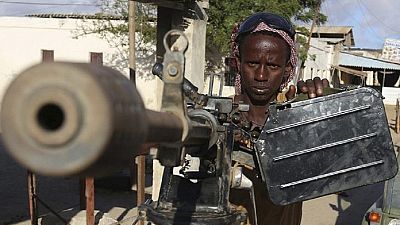 The troops also freed over thirty children who were being held at the al Shabaab base,

Recently, the Human Rights Watch said the armed group is conscripting children into its ranks, reporting that elders and teachers in rural parts of the southern Bay region in mid-2017 are being forced to hand over children – as young as eight – or face reprisals.

But an al Shabaab spokesman told the Thomson Reuters Foundation the group does not recruit members below the age of 15, and that no one is forced to join. He said children were being sent to Islamic religious schools to be educated.

“There is an al Shabaab rule in the areas we control that children should learn, and we give them teachers at boarding madrasas where they study. We have agreed with the clan elders about the education of their children,” he said.

Somali military and African Union Mission in Somalia (AMISOM) had recently stepped up the fight against Al-Shabaab since Mogadishu truck bombing in October last year which claimed lives of over 500 people.

Al-Shabaab which once controlled a large swath of South and central Somalia is using hit and run tactics since the group lost the control of Somalia’s capital Mogadishu to Somali Army backed by continental troops. 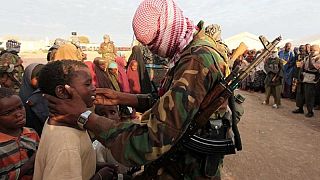 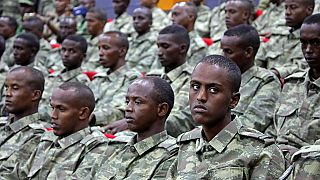 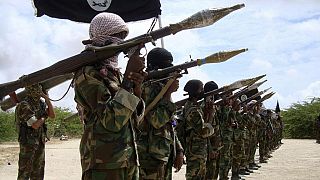