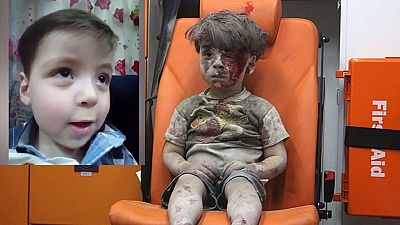 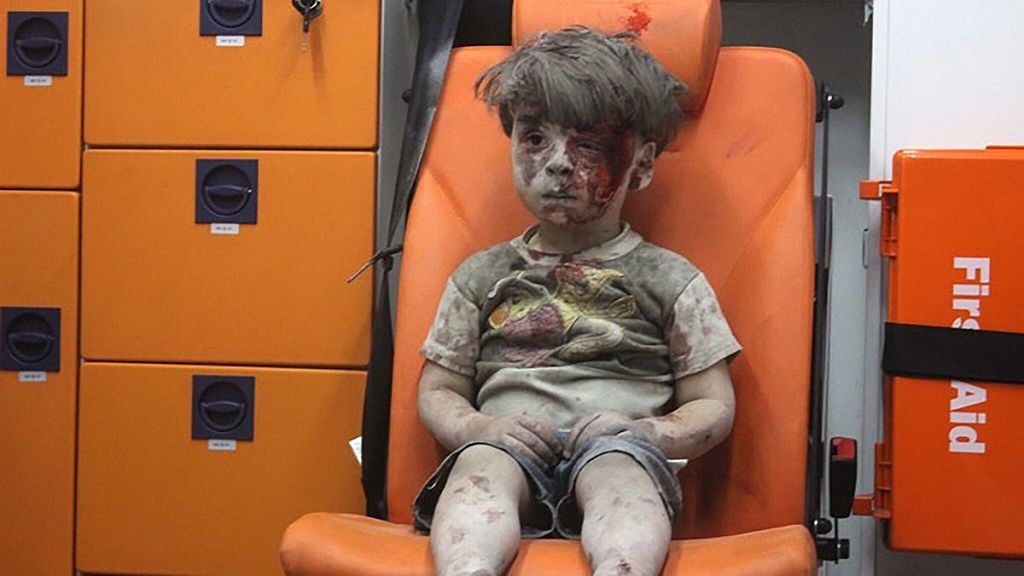 His family was caught in armed combat between rebel groups and Syrian government forces in the city of Aleppo.

A new photo on Twitter shows him in good shape according to a journalist his family now resides in the relatively stable government-held territory of the country. 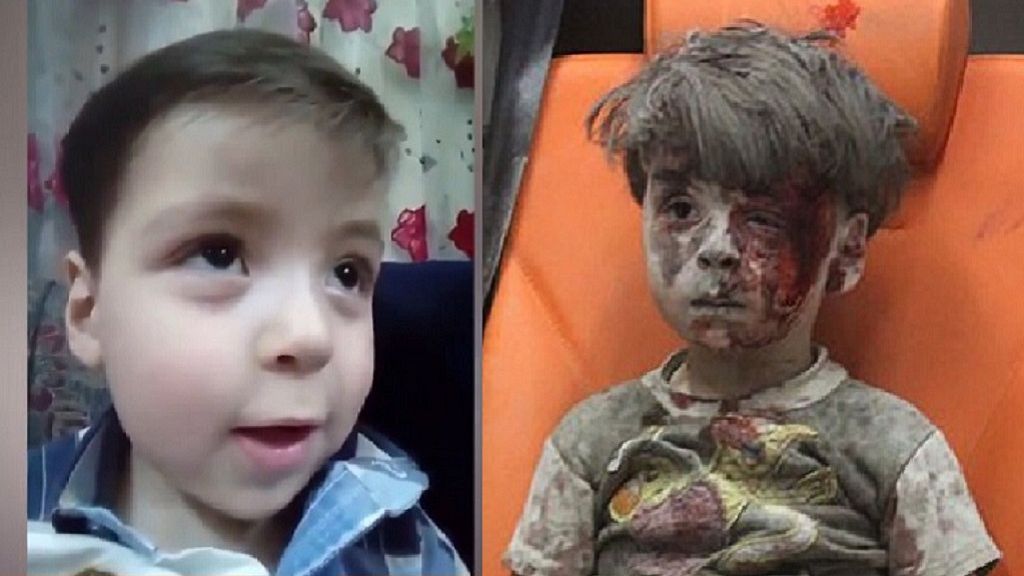 In August, medics confirmed that he was treated for head injuries after their rescue effort. Bloody-eyed and seated in an ambulance, young Omran was covered with dust and had ruffled hair . His clothes and visible parts of his body also had blood spluttered all over them.

Barely a month after Omran’s plight was carried by major news outlet, a 6-year-old American boy wrote a letter to then President Barack Obama to bring Omran over to the United States.

The white house tweeted a video that showed Alex reading out his letter to the president. At the tail end of the video, Obama makes an address for a concerted effort to help people affected by war. 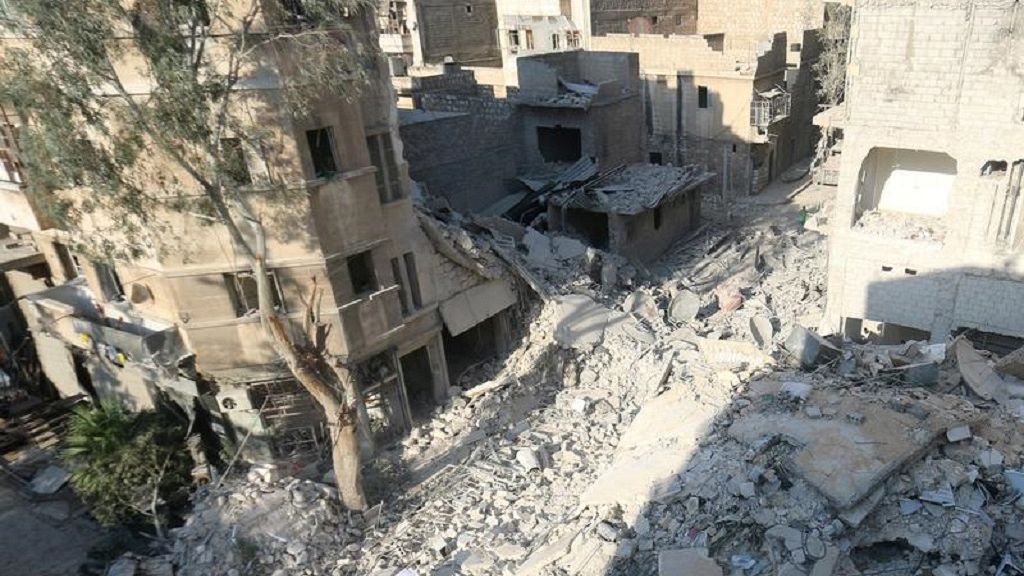 A general view shows the site of yesterday’s airstrike where five-year-old Omran Daqneesh got injured in the rebel-held al-Qaterji neighbourhood of Aleppo, Syria August 18, 2016. The Daqneesh family lived in the building on the left. Photo Credit: REUTERS Pictures 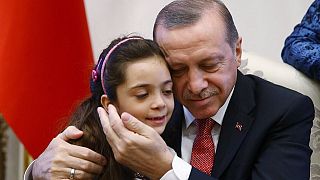 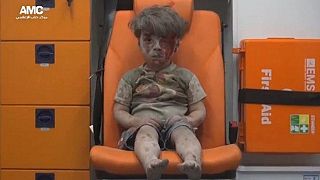 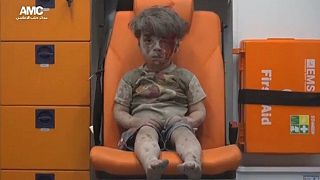