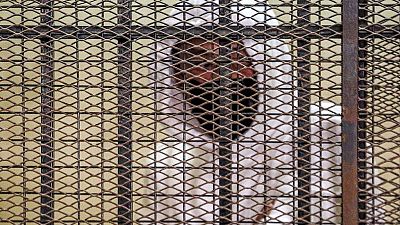 A prominent Egyptian businessman has been sentenced to three years in prison for "human trafficking" and "sexual assault" on seven minors at an orphanage he opened south of Cairo.

Mohammed el-Amin, a media and real estate tycoon was remanded in custody on 8 January on charges of "sexual assault on children with the use of force". He will also have to pay a fine of 200,000 Egyptian pounds (about US$11,000).

The defence lawyer has repeatedly described the charges as "baseless". The businessman is allowed to which he can still appeal.

Mohammed el-Amin was facing up to life in prison for sexual assault with aggravating circumstances: the victims were both minors and under the responsibility of the orphanage he had founded in Beni Soueif, about 100 km south of Cairo.

A judicial source had said that images had been found on his mobile phone and that officials from the ministry in charge of monitoring orphanages had produced recordings of conversations with the young orphans recounting their attack.

"He abused his power in front of orphan girls whom he sexually assaulted and threatened to expel from the orphanage if they reported him," the prosecutor's office charged.

On 10 December, the Government Council for Motherhood and Childhood had referred the case to the prosecutor's office, saying that a Facebook page accused the owner of the "Al-Moustaqbal" group - the owner of the various CBC television channels of "sexual assault" on young girls in Beni Soueif.

The prosecution accused Mohammed el-Amin of "regular indecent assaults on the victims without their consent" including "at his villa on the northern coast" of Egypt where he "assaulted them by asking them to engage in immoral acts".

In the face of numerous child sex crimes in recent years, public condemnation of child sex abuse has increased in Egypt, from the great Sunni Islamic institution al-Azhar to film stars and the general public. 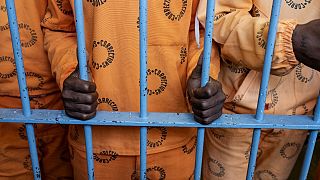 Egypt tries man over murder of student who refused advances

Egypt tries man over murder of student who refused advances