Mamelodi Sundowns are in the process of completing a record transfer. The South African champions are set to sign 25-year-old Bolivian international Erwin Saavedra.

According to South American media reports, the transfer fee would be in excess of $1 million (R18 million), the highest in the Premiership. Even in previous record-breaking transfers, the Pretoria club had not invested such a sum whether it was to repatriate Mbulelo Mabizela in 2006 or to bring in Khama Billiat from Cape Town Ajax in 2013.

Erwin Saavedra trained at Bolívar, the biggest club in La Paz, with whom he played many games in the Copa Libertadores, the South American Champions League. The 25-year-old midfielder has already had his first experience abroad when he went on loan to Goiás in the Brazilian Serie B.

A regular in the Bolivian national team, with whom he played in the last Copa America, he was the subject of interest from several European clubs. 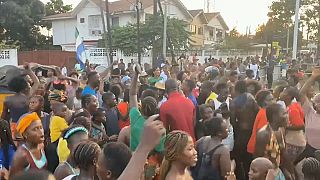 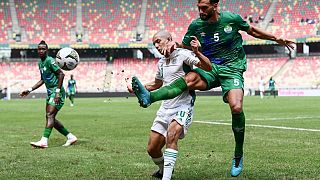 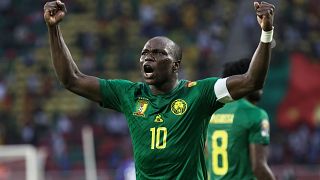