Seven people were killed as they demonstrated on Monday in Sudan.

"I am opposed to tyranny, dictatorships and any regime that stands against people's freedom or justice, say Mohamed al-Ameen, a protester. Hamed al-Ser, another marcher hopes the mobilization will successfully bring about change: "I am here today to resist the military coup that happened on October 25. We hope our free revolution reaches the democratic civilian path and hopefully the Sudanese people will achieve all their goals."

Monday protests have become one of the deadliest days since wide mobilization in favor of civilian rule started. The military takeover has scuttled hopes of a peaceful transition to democracy in Sudan, more than two years after a popular uprising forced the removal of longtime autocrat Omar al-Bashir in April 2019. The turmoil has been amplified after Prime Minister Abdalla Hamdok stepped down earlier this month. 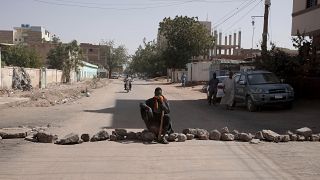 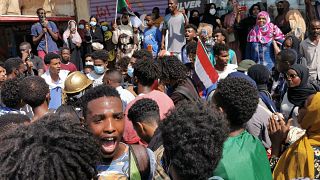 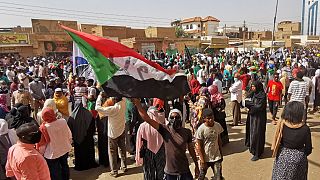