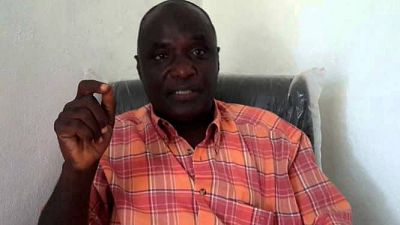 As we wait in vain  for the details of his detention by the Guinean security agency, the entire family of the Sports Press in Africa want to call on the Guinean political authority to release Dioulde Diallo with immediate effect and without any condition.

His continued incarceration for over a week is condemnable, intolerable and definitely a clear violation of his human right as he has neither be brought forward for trial nor charged with any offence.

The Union of Sports Journalists in Africa (http://aipsafrica.com) think that Dioulde's continued detention is also a deliberate attempt to censure and gag the press in Guinea as well as clamp down on the independence and freedom of practising Journalists with in the country.

We seek the support of all who care for the legacy of freedom which Guinea stands out as a reference to appeal to the Guinean leadership to instigate the release of Dioulde TODAY.

As an experienced and top journalist in Africa Dioulde has the right to expression of his views and the right to exercise his freedom of movement without let or hindrance. The Guinean security agency should free him now. 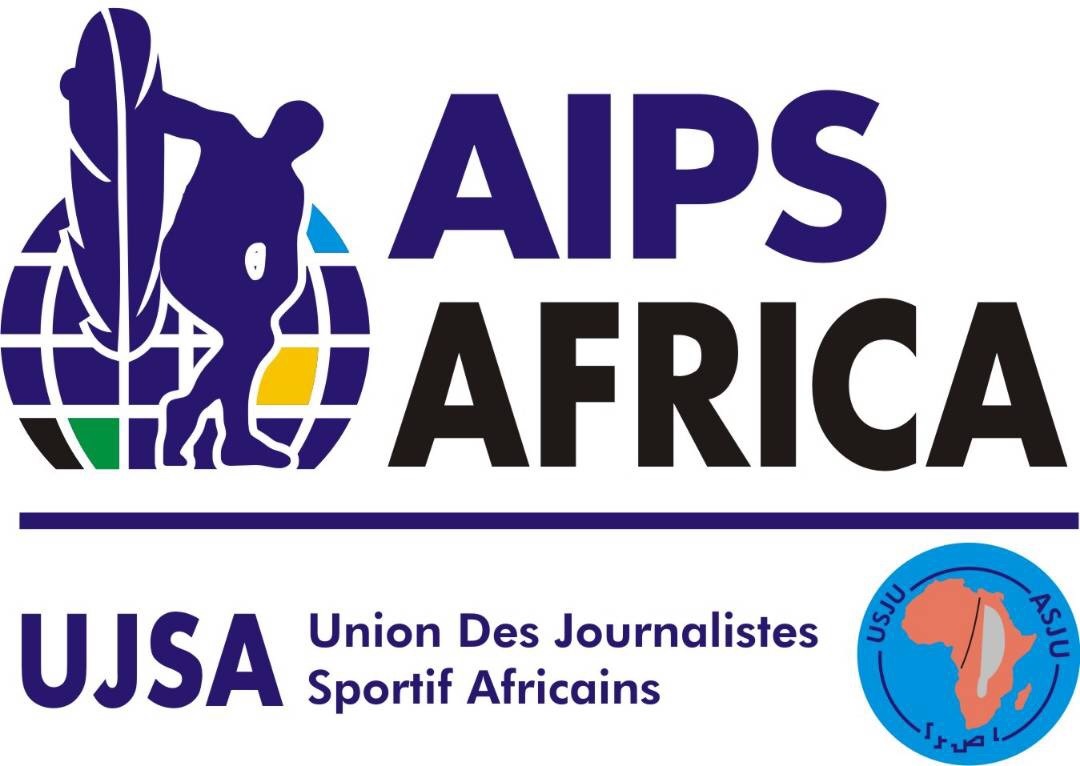 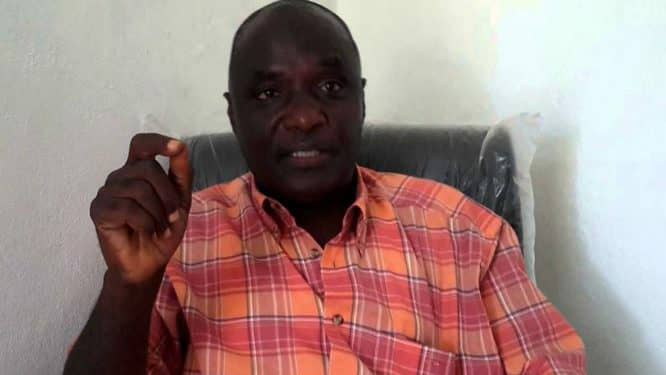