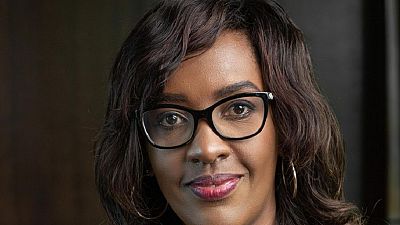 The role based in the Kenyan capital, Nairobi, will see Mallowah oversee the development and implementation of business strategies across the East and Central African franchise for the global soft-drinks company.

The Kenyan was optimistic as she took up the new role.

She notes that ‘’a lot has changed around the environment we operate in especially in the last year driven by the ongoing pandemic, but there are many growth opportunities for the Coca- Cola business and that is my focus’’.

Mallowah joins Coca- Cola from Safaricom Plc. of the Vodafone Group, where she was Business Development Officer and played a crucial role in developing a blueprint for entry into geographical territories and expanding the business to new growth areas.

According to her LinkedIn page, she worked as General Manager for GSK (GlaxoSmithkline) between 2016 and 2019. Prior to that, she was Vice President in charge of ''Personal Care'' at Unilever Africa.

Between 2010 and 2013, Mallowah was Group Marketing and Innovation Director with Diageo East Africa. She recently concluded an Oxford Fintenh Programme, according to her LinkedIn profile.