The country’s defense ministry said a joint operation with French forces had killed only Islamist militants.

“There was no sign of a marriage, women or children,” it said in a statement.

The French military denied causing civilian casualties, despite witnesses saying that up to 20 wedding guests were killed in the airstrike.

The health care charity, Médecins Sans Frontières or Doctors Without Borders, said armed men targeted an ambulance that was transferring several of the victims to the hospital on Tuesday.

It said one of them, a man in his sixties, had died after being tied up and assaulted.

While the advocacy group Jeunesse Tabital Pulaaku, published a list on Thursday of 19 people it said were killed, including the father of the groom, while attending a wedding.

In a strike targeted at two villages in Central Mali on Sunday, Paris claimed to have annihilated militants. French armed forces staff spoke of bombing a jihadist group by a fighter plane.

France has more than 5,000 military personnel stationed in Mali and the Sahel to counter militants linked to al Qaeda and Islamic State. 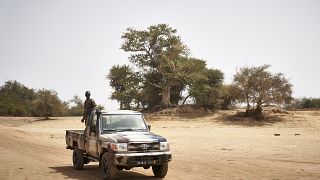 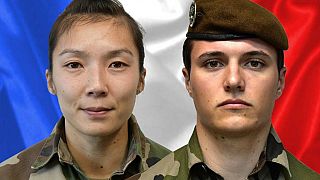