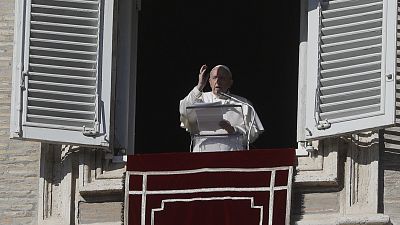 Pope Francis promised on Thursday to visit South Sudan and Lebanon as soon as possible in his Christmas messages.

"We were happy to see the small progress you have made, but we know that it is not enough for your people to feel the full effect of peace", they wrote.

The message was addressed to South Sudan's leaders. A national unity government was formed in February between two former rivals after a civil war.

The United Nations said in December that implementing various aspects of a peace accord had stalled in the country.

This year, South Sudan has also been devastated by deadly floods, which displaced hundreds of thousands.

The three church leaders also committed to making a previously delayed trip to South Sudan “as things return to normalcy.”

In a separate message, Pope Francis expressed his "affection for the beloved people of Lebanon, whom I hope to visit as soon as possible”.

He said he hoped the country could “stand apart from conflicts and regional tensions”.

Lebanon has been struggling with the aftermath of the Beirut port explosion in August that killed some 200 people.

The country has also been struggling with an economic crisis. 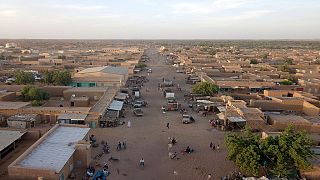 New levels of militia violence in South Sudan, one year after Transition govt

New levels of militia violence in South Sudan, one year after Transition govt