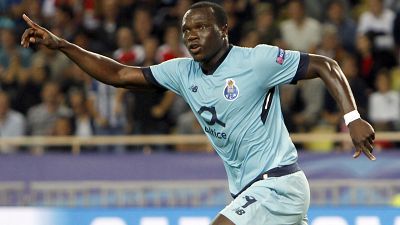 Cameroon's forward will be looking to restart his football career with Turkish side Besiktas after being stuck on the bench in FC Porto.

Aboubakar won't be heading in unknowned territory, as he was already loaned to the club for the 2016-2017 season. Vincent Aboubakar had brilliantly performed with the "Black Eagles".

With 20 goals in 63 matches in his International Career, Aboubakar is regarded as one of Cameroon's finest players.