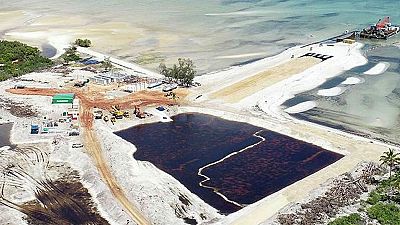 When Anadarko Petroleum Corp. confirmed last year it would be constructing a $20 billion liquified natural gas (LNG) plant in Mozambique, this was major news. Mozambique’s first onshore LNG plant would be creating tens of thousands of jobs - and contributing to sustainable, long-term economic growth that would impact millions of people.

Two additional LNG projects have been announced since then: the $4.7 billion Coral FLNG Project by ENI and ExxonMobil, and the $30 billion Rovuma LNG Project by ExxonMobil, ENI, and the China National Petroleum Corporation. While these two have been postponed by the COVID-19 pandemic, the original LNG Mozambique project has been moving forward.

French oil major Total acquired the project and finalized project funding in July, even in the face of recent terror attacks in northern Mozambique’s Cabo Delgado province, where Total’s LNG plant will be constructed.

That’s why it’s so disheartening to learn that a UK-based environmental group is pursuing actions that could jeopardize the project’s timely progression, all in the name of preventing climate change. Friends of the Earth has said it will initiate a legal challenge against the UK’s decision to provide $1 billion in funding for the Mozambique LNG project.

Never mind the project’s importance to everyday Africans. Never mind its potential to grow and diversify the economy. Never mind that projects like this are just what Mozambique needs to address its energy poverty, or that the Mozambique government has invested considerable time and resources into making this LNG project possible.

This is not the first time that not so well informed radical activist have attempted to interfere with Africa’s energy industry in ways that do not help poor Africans but serve their own interest. International organizations, including the World Bank, and private investors, under pressure by environmental groups, have been dropping support for African fossil fuel production. A lot of poor people are suffering from this and hundreds of millions more will if we to change direction.

I find it stunning that, during a time when much of the world is talking about the need to respect black perspectives, environmental groups seem to have no qualms about dismissing African voices.

As I’ve said in the past, I agree that climate change should be taken seriously. And I understand the risks it poses to Africa. The thing is, why are non-African organizations trying to dictate how African countries address those risks? The message in this case seems to be that “they know best.” That idea is insulting, and interfering with an African country’s efforts to build up its economy – simply because fossil fuels are involved – is completely unacceptable.

UK Export Finance (UKEF) is one of eight export credit agencies to provide funding for Total’s Mozambique LNG project, which includes the construction of a two-train liquefaction plant with a capacity of 12.9 million tonnes per year.

UKEF’s $1 billion commitment includes awarding $300 million in loans to British companies working on the gas project and guaranteeing loans from commercial banks worth up to $850 million. The UK’s parliamentary under-secretary for the Department for International Trade, Graham Stuart, has pointed out that Total’s LNG project could be transformational for Mozambique and create 2,000 jobs in the UK as well.

But Friends of the Earth has said they will seek a judicial review into the UK government’s decision to help finance a project that, as they put it, will “worsen the climate emergency.” The group’s director, Jamie Peters, also expressed his disappointment in a letter to the UK government. The UKEF’s funding decision, Peters said, represents a “lost opportunity” for the UK to be a world climate leader.

My question to Mr. Peters is, what about Mozambique’s opportunities? To help everyday people improve their lives? To earn a decent living? To have a reliable source of energy? I’m talking about an opportunity to nudge the average life expectancy in Mozambique above 59 years, where it stands now.

The Mozambique LNG project is poised to make those things possible. As far as I’m concerned, losing that opportunity would devastating.

What Mozambique Stands to Gain

I can’t overstate the far-reaching implications and potential that Total’s Mozambique LNG project represents for local businesses, communities, and individuals.

Total estimates that its plant will generate about $50 billion in revenue for Mozambique’s government during its first 25 years in operation. That revenue can be directed toward much-needed infrastructure, educational programs, and economic diversification programs.

How about the plant construction project? Not only will it generate tens of thousands of local jobs, but it also will provide training opportunities for local people. Indigenous companies will be contracted to provide goods and services.

This pattern will continue once the plant is operational. Locals can train for and take a wide range of positions, including professional and leadership roles. Over time, subject matter experts who can share their knowledge in Mozambique, and with other African companies, will be cultivated. And, once again, the plant will be looking to local companies to provide products and services.

In addition to these far-reaching economic opportunities, the LNG produced at the plant will provide affordable energy for Mozambique.

The need is urgent. Only about 29% of the population has access to electricity today. Medical care is hindered. Education is impacted. And sustainable economic growth is an uphill climb.

Earlier this year, I praised the government of Mozambique for negotiating for part of the LNG production to be diverted to the domestic market, meaning it can be used for power generation. Since then, the government secured financing for a 400MW gas-fired power plant and transmission line to Maputo, the country’s capital, which will dramatically improve power reliability there.

By the way, when the Mozambique government ensured that some of the plant’s LNG production would be available for domestic use, it also laid the foundation for monetization and economic diversification. In Mozambique, LNG will be available to serve as feedstock for fertilizer and petrochemical plants. It can be exported by pipeline to neighboring companies. And that, in turn, can help Mozambique build even more infrastructure and contribute to even greater widespread prosperity.

Mozambique Has Been Working for This

I’d also like to point out the thought and preparation that the Mozambique government has put into making its natural gas operations beneficial for the country as a whole since approximately 180 trillion cubic feet of natural gas reserves were discovered there in 2010.

Mozambique’s national oil company, ENH, hired global energy research and consulting firm Wood Mackenzie to help it prepare for the responsibility of managing and selling its corresponding portion of the resources. Since then, ENH formed a consortium with international oil and gas trader, Vitol.

But even before that, Mozambique laid the foundation for a successful oil and gas industry with the new Petroleum Law of 2014. And with that legislation in place, the country completed a successful bidding round for exploration blocks. These efforts, along with careful negotiations with international oil companies, is what brought Mozambique to where it is today: on the cusp of becoming a major LNG producer. And these efforts are what will make Mozambique’s LNG industry a success, not just in terms of government revenue, but also in improving the lives of everyday people.

We Must Put People First

Mozambique is not asking for aid to lift its people out of poverty. It’s attempting to capitalize on its own natural resources. The government isn’t trying to make a quick buck. It’s working to lay a foundation for long-term growth. And efforts like the Exxon and Total Mozambique Projects are more than an opportunity for international oil companies, or even Mozambique’s government. They have the potential to improve the lives of millions of everyday people.

I recognize the need to protect our planet and prevent climate change. But interfering with financing for Africa’s fossil fuel projects is not the right path. We must not dismiss the value of projects like these or their ability to make meaningful changes for the better in Mozambique. And we must not put environmental ideals ahead of the pressing needs that are facing people right now. 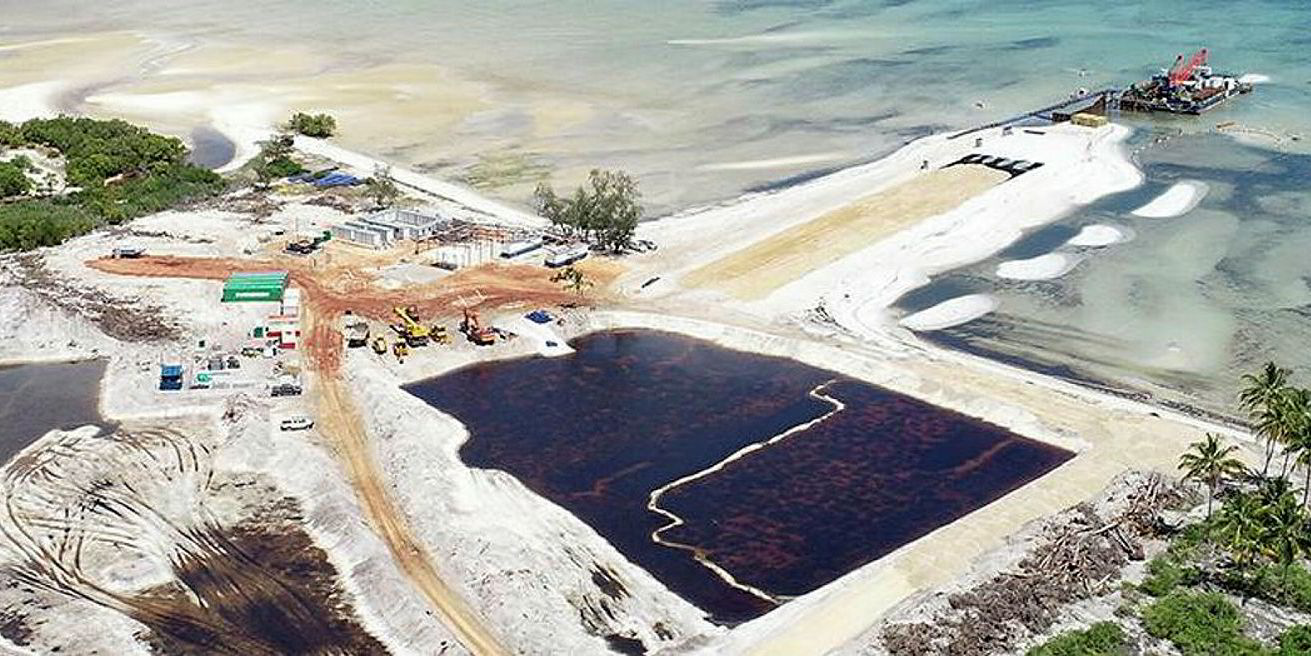 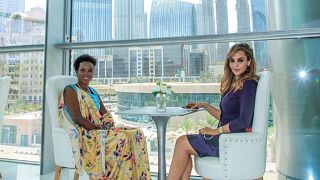 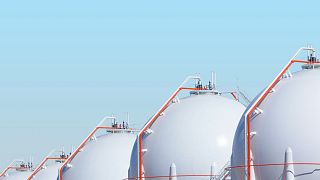