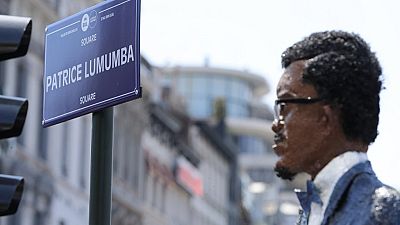 The daughter of Congolese independence hero Patrice Lumumba has called on Belgium to return her father’s “relics”, in an apparent reference to teeth taken from his body after his assassination in 1961.

“We, Lumumba’s children, call for the just return of the relics of Patrice Emery Lumumba to the land of his ancestors,” his daughter, Juliana Amato Lumumba, wrote in a letter to Belgium’s monarch, Philippe.

The letter, which AFP saw on Tuesday, is dated June 30 – the 60th anniversary of the independence of Belgium’s giant colony in central Africa.

The remains of Patrice Emery Lumumba are being used on the one hand as trophies by some of your fellow citizens, and on the other as funereal possessions sequestered by your kingdom's judiciary.

Philippe, in a landmark gesture, chose the anniversary to express his “deepest regrets” for the “suffering and humiliation” of his country’s reign over what is now the Democratic Republic of Congo.

Historians say millions were killed, mutilated or died of disease as they worked on rubber plantations belonging to the rapacious 19th-century king Leopold II.

A charismatic pan-Africanist who played a key part in the fight for independence, Lumumba was appointed, at the age of only 34, as the first prime minister of the newly decolonised country.

In the presence of the then-king Baudouin, he used the moment of independence to lash out at the former colonial masters for racist maltreatment and forcing “humiliating slavery” on the Congolese people.

But Lumumba’s stay in power was short. Within months, the country was plunged into crisis by an army mutiny and the secession of the mineral-rich province of Katanga, a crisis stoked by Belgian involvement.

Lumumba was overthrown, then jailed, tortured and finally killed by a firing squad acting under the orders of secessionists. Forty years later, Belgium acknowledged that it bore “moral responsibility” for his death. 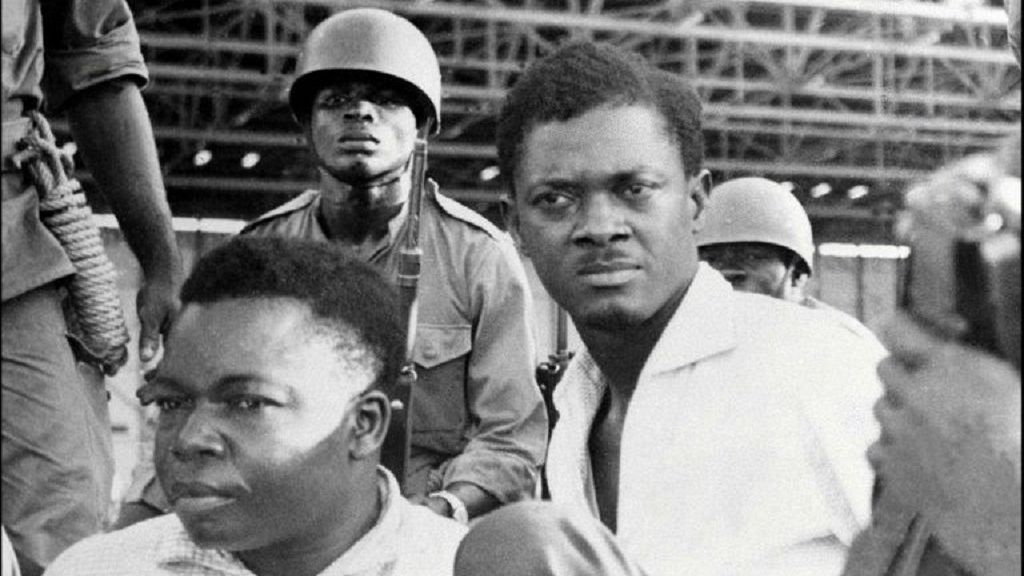 Congolese independence hero Patrice Lumumba, right, and Joseph Okito, the vice president of the senate, pictured on their arrest in December 1960 in Leopoldville, now Kinshasa.

In 2000, Belgian Police Commissioner Gerard Soete told AFP that he had chopped up Lumumba’s body and those of his companions, Joseph Okito and Maurice Mpolo, and then dissolved the remains in acid.

But in a documentary screened the same year on the German TV channel ARD, Soete showed two teeth that he said had belonged to Lumumba.

In 2016, a Belgian academic, Ludo De Witte, filed a legal complaint against Soete’s daughter after she showed a gold tooth, which she said had belonged to Lumumba, during an interview with a newspaper.

In Juliana Lumumba’s letter, which she said was written on behalf of her “wider family”, she said that her father was a “hero without a grave”.

She condemned “vile statements made in Belgium about holding some of his remains” and blasted the authorities’ ambiguous response.

“The remains of Patrice Emery Lumumba are being used on the one hand as trophies by some of your fellow citizens, and on the other as funereal possessions sequestered by your kingdom’s judiciary,” she said.