Widening the exploitation areas, South Sudan is taking advantage of a gradual return to calm to boost its oil production.

The country continues its plan to improve oil production. After several years of war, Juba is taking advantage of a gradual return to calm to restart its oil production. Many wells and oil fields closed since 2013 are now coming back to life.

This is good news for the continent’s third largest oil reserve, whose economy depends almost entirely on this hydrocarbon.

These blocks will allow South Sudan know where its resources are, that they can give to viable investors so that they can develop rapidly.

In this issue, Akol Dok, political and economic analyst for Southern Sudan, explains. He tells us about his country’s expectations for the new round of sales of exploration licenses, as well as the 14 proposed by South Sudan to investors. 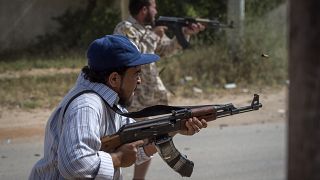