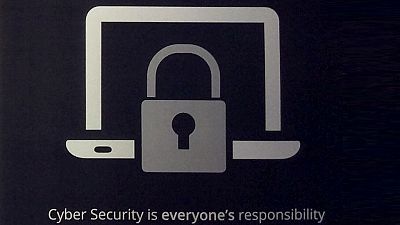 With the advent and increasing use of the internet – especially social media – as a means for expressing views and opinions, traditional media is losing out on being the sole avenue of being heard.

But increasingly, social media has also led to controversial publications – from rumours, half-truths, fake news even inciting content. And with these, a clampdown by governments trying to figure out how to control dissident voices online.

Journalists and activists being arrested for their views online has perhaps passed the stage of a trend in Africa, it is now an expected occurrence, across the continent from Algeria through to Ivory Coast, Ethiopia, Chad and Zambia.

With such arrests, governments in a bid to assert legality of arrests have often filed charges against such opposition voices and with such charges come the role of the judiciary – bar and bench in the fight for the right to free expression.

But there are ingrained issues even with most digital rights laws being hastily – in some cases – passed across Africa. Most of which activists say aim to stifle free speech and erode fundamental rights to speech, simply put most of these laws criminalize free speech.

Africanews digital journalist and 2020 Paradigm Initiative Digital Rights fellow, Abdur Rahman Alfa Shaban; spoke to Adeboro Odunlami, a legal officer of PIN seeking perspectives on the role of the legislation and the judiciary in the digital rights activism space.

a. How would you describe digital rights legislation in Africa?

Positive rights legislation in Africa for digital rights is barely budding with legislators refusing or ignoring the enactment of laws that potentially protect internet users online.

b. Where does the biggest headache lie between legislation and enforcement?

The biggest headache between legislation and enforcement is the will power of the state to use the positive laws in favour of the citizens. We often find that will power is not much of a problem when it comes to negative or oppressive laws.

c. Does Nigeria have too many digital rights laws?

Regarding digital rights, I would not say that there is a multiplicity of conflicting laws. There are clear laws that oppress and infringe on digital rights and although it may be argued that such laws conflict with the provisions of the Constitution of the federal republic of Nigeria.

d. Why should the judiciary be involved in drafting digital rights legislation?

All stakeholders should be consulted and engaged in drafting digital rights legislation. This is important to get buy-in from the start and to have a well-rounded piece of legislation.

e. What are some of the laws governments often use to arrest journalists?

The most notorious in Nigeria is Section 24 of the Cybercrime Act 2015 used to arrest journalists and citizen bloggers.

f. What is the role of internet rights groups in sanitizing the digital rights space?

Civil Society groups are important for being the voice that prioritizes citizens and their well-being. The role of internet rights groups revolves around providing technical support to the government on internet rights-related matters, demanding for accountability from the government and enlightening citizens on their rights.

At the heart of public interest litigation is the drive to either enforce positive laws or enforce negative laws strictly. Strategic litigation plays a fundamental role in demanding an answer from state actors for their action and this, in turn, promotes accountability.

Furthermore, there is the potential of the aggrieved getting some remedy for the wrong done against them. Setting precedents with strategic litigation is also one of its core benefits. 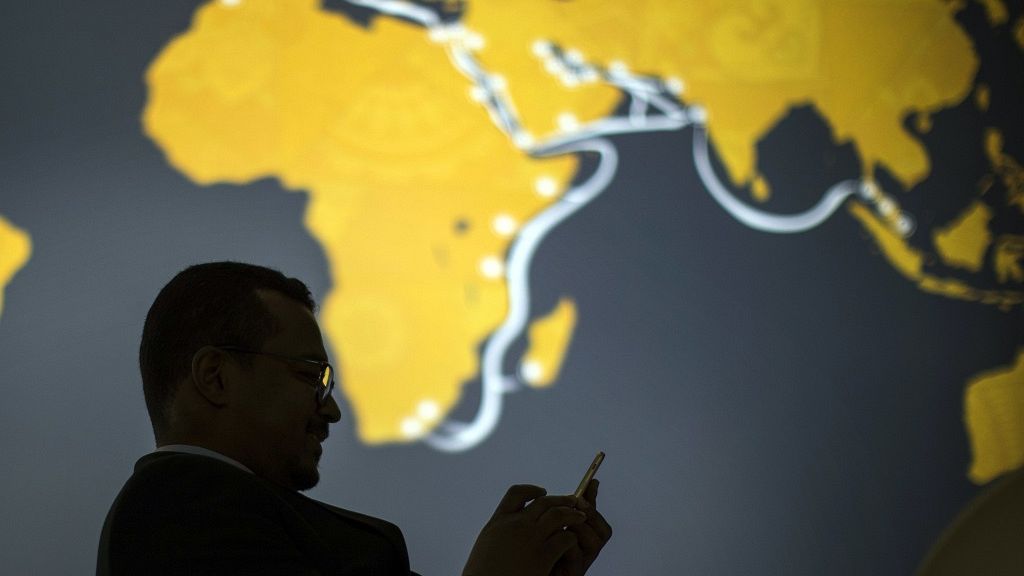 h. How difficult is it to argue a digital rights case within current laws in Nigeria?

It is quite difficult both as from a legislative and judicial angle.

i. African countries must update laws relating to digital space, do you agree and how urgently?

I agree. The use, development and deployment of technology in African countries are greatly increasing and governments have to urgently update laws to accommodate the changes whilst promoting development and protecting rights.

j. African governments criminalize online speech over their own insecurities, do you agree with this assertion?

Some African governments criminalize online speech on no basis other than their own personal preferences and insecurities.

k. The most outrageous digital rights case you have dealt with or heard.

There are too many outrageous violations to recount. There have been arrests, expulsions and even detentions all in the frivolous bid to shut people up for saying things they have the right to.

There are surveillance and privacy infringements by governments all in the name of protecting their own safety.

Adeboro Odunlami is the Legal Officer of Paradigm Initiative. She is a lawyer and a Mandela Washington Fellow. 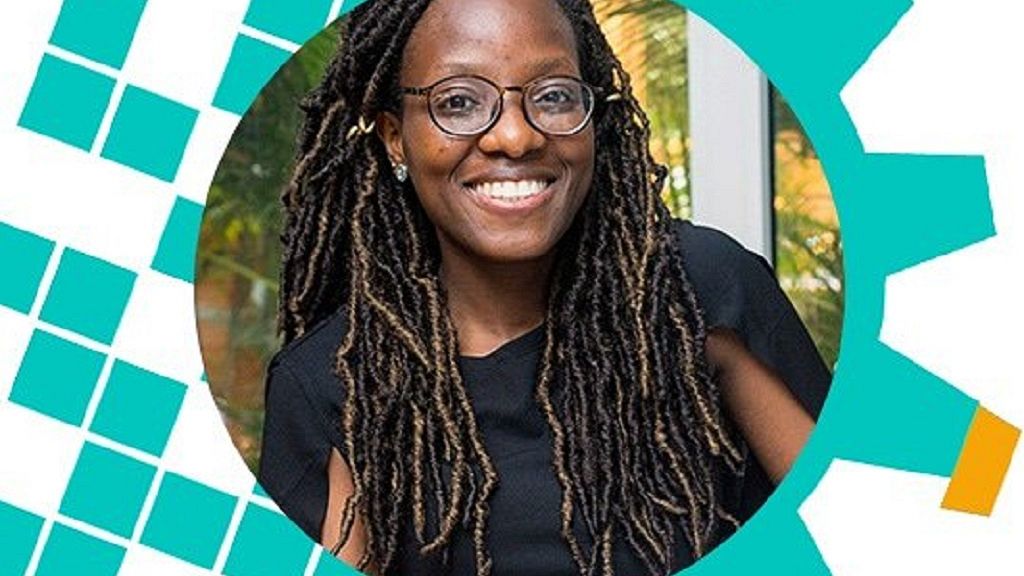 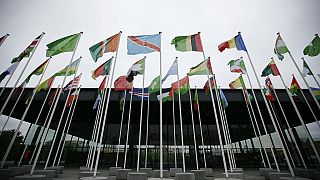 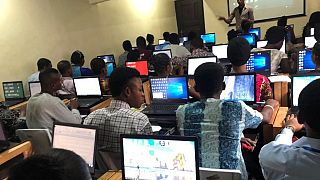 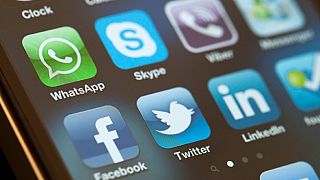 With a mobile app, you can now digitally report a crime in Kenya

With a mobile app, you can now digitally report a crime in Kenya