The Portfolio Committee on Trade and Industry today resolved to inform the National Lotteries Commission (NLC) that it must provide the list of beneficiaries that benefited from the R150 million Covid-19 relief fund.

Committee Chairperson Mr Duma Nkosi said the committee resolved that it also requires a list of all beneficiaries that received money from the NLC during the 2018-2019 financial year. “This should include the names, the amounts that were disbursed, as well as the categories it was paid out from. It should also include all beneficiary lists that have not be made public up to now.”

Furthermore, the committee requests that the NLC publish the names of beneficiaries in its 2019/20 Annual Report, as required by the Lotteries Act (Act No. 57 of 1997).

The committee decision follows an opinion from Parliament’s Legal Services, which states the NLC’s financial statements must disclose this information. In addition, this information must be available to the Auditor-General, as the NLC is subject to the Public Finance Management Act.

The NLC has not disclosed beneficiaries for the past few years. The NLC argued that while in the past such lists were published, on consideration of the laws governing private information and complaints from some beneficiaries, it reached the conclusion that the publication of such information was erroneous and not in the public interest.

However, according to Parliament’s legal advice: “The constitutional right to privacy is not an absolute right, but may be limited in terms of laws of general application and must be balanced with other rights entrenched in the Constitution.” Furthermore, purposeful interpretation of the Lotteries Act shows that a culture of openness and transparency is required.

Distributed by APO Group on behalf of Republic of South Africa: The Parliament. 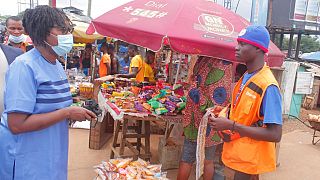 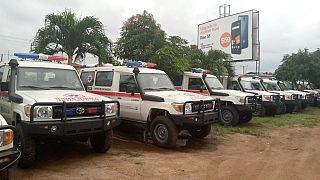