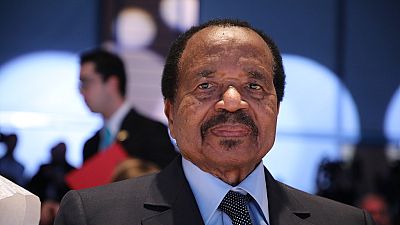 The Cameroon government says it is not in any talks with separatist leaders as widely reported on social media last week.

Even a number of mainstream news outlets including the BBC reported that a government representative had met with some anglophone separatist leaders in the capital Yaounde where they were being incarcerated.

A July 6 statement signed by Information Minister, Rene Emmanuel Sadi said dispelled the news stressing that the reports “did not conform with reality.”

He added that all efforts were being taken by the government to end the crisis in the country’s two English-speaking regions but that all such measures were aimed at preserving the unity and territorial integrity of the country.

He reiterated government call for armed groups to lay down their arms and embrace a peace offer by president Paul Biya.

What has become known as the Anglophone crisis has led to the loss of lives, mass destruction of property and displacement across the two regions accusing the central government of marginalization.

Nine separatist leaders are currently serving life sentences in a Yaounde prison. The now dismissed talks were held after they were briefly let out of prison to meet the a government envoy.