Burundi’s main opposition leader has rejected early polls, which shows that the ruling party is heading for victory.

Describing the results as a ‘‘fantasy’‘, Agathon Rwasa, leader of the National Council for Liberty party said results of the election ‘‘do not reflect reality’‘.

Rwasa claimed that tallies done at polling stations on Wednesday clearly showed that his party was in the lead over the ruling CNDD-FDD party’s leader, Evariste Ndayishimiye.

Both the ruling party and the opposition have alleged fraud in Wednesday’s election, which was generally calm with little attention given to the coronavirus pandemic.

Burundi’s national election commission said Thursday that it would take several days to collect and tally all votes at official counting centres.

The commission called for calm, while warning against reading into early and incomplete results. 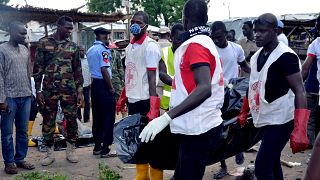 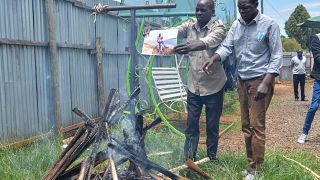 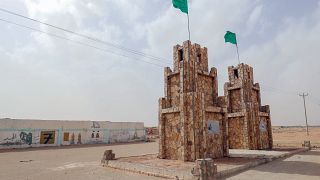 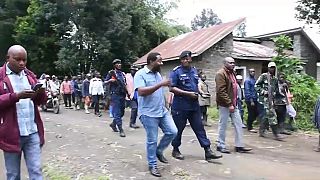