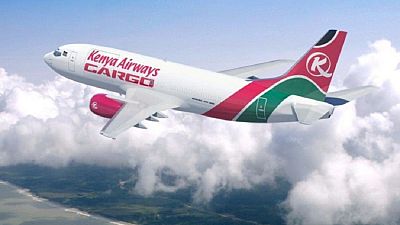 Somalia’s president has promised his Kenyan counterpart a “thorough investigation” into the deadly crash of a Kenyan plane carrying medical supplies in Somalia, while one Somali official asserts that the aircraft was shot down. Six people on board were killed.

The Kenyan Civil Aviation Authority said the twin-engine plane with African Express crashed Monday afternoon on approach to Bardale “under circumstances we are yet to confirm.”

A projectile fired from the ground hit the plane as it approached the airstrip in Bay region, Ahmed isaq, a local official with the Southwestern State regional administration, told The Associated Press.

The airstrip is a base for the Ethiopian military under the multinational African Union mission, which is combating the al-Qaida-linked al-Shabab extremist group. The group controls parts of rural southern and central Somalia.

The plane had left Somalia’s capital, Mogadishu, and stopped in Baidoa before going on toward Bardale, the Kenyan statement said. Kenyan authorities said they were in contact with the Somali Civil Aviation Authority.

Somalia’s transport ministry called the crash “a terrible accident” and said the government was investigating.