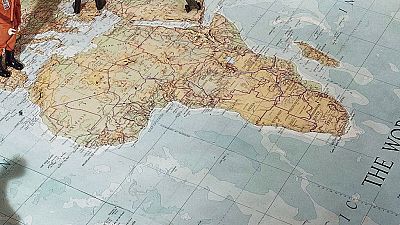 There are two African countries that have not recorded a case of coronavirus as of April 7. 52 countries have officially recorded cases. The death toll is nearing 500 whiles recoveries are nearing 1000. Cases have also passed the 10,000 mark.

The only region with virus-free countries being southern Africa where Comoros and Lesotho have yet to confirm cases. Sao Tome and Principe in Central Africa officially recorded cases on April 6. Becoming the 52nd African country and the final in Central Africa.

Most impacted nations per region (as of April 7):

As of April 2; Algeria toppled Egypt to become the most impacted North African country

The classifications are based on where the countries are located especially in the case of countries that belong to two different blocs.

Experts have stressed that it is only a matter of time before these countries likely detect cases even though much of the continent is closing borders to combat spread and improve containment of confirmed cases.

The virus-free duo are: 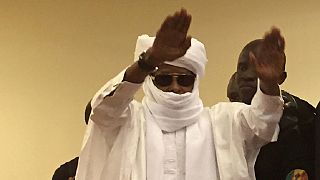