In Niger’s desert far north, the echoes of a culture and civilization so rich, ring loud. The area is home to the Touareg, a nomadic tribe that flourishes in the desert lands. Traditional music, dance and poetry are top on the menu. Camels, a signature animal of the Touareg wrap up the spectacle.

This moving display of tradition is Air Festival that celebrates the Berber tribe’s culture every year.

A traditional funfare that brings hundreds of people despite concerns about Islamic extremism in the region.

There is no doubt that Niger will continue to draw on its ancestral values.

“These are high points in the life of the Nigerien nation, in relation to the security context we are living in. There is no doubt that Niger will continue to draw on its ancestral values in order to maintain a dynamic of development for peace, which is also a dynamic of tourism development,” said Dame Diop, Senegal craft minister.

The scenery is also a major attraction for most. The Ténéré dunes and the Air mountains rising out of the Sahara Desert is a site to behold.

“We would like our tourists, whether they are nationals or tourists from outside, to remember that there are these places that are still waiting for them and that will wait for them because they are eternal resources. We are passing through, but we have a duty to keep them intact,” said Brigi Rafini, Niger’s Prime Minister;

Niger’s Air region, with oases, mountains and sand dunes gives the government hopes that the festival which has been held since 2001, continued tourism developments and its efforts to bring total security in the region will attract more tourists to the region and thus growing its economy. 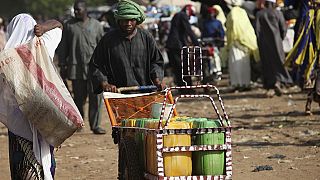 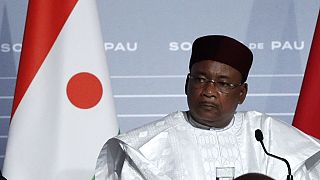 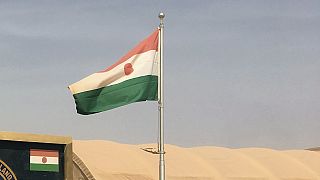