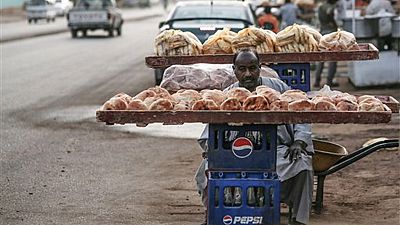 Sudan’s annual inflation rate reached 64.3% in January, from 57.1% in December 2019, due to rising food and drink prices, the state statistics agency disclosed on Thursday.

Inflation soared in recent years, driven by food, beverages and a black market for U.S. dollars. Shortages of bread and fuel, both subsidized by the government, coupled with hefty price rises sparked protests that led to the ouster of then President Omar al-Bashir in April 2019.

The country’s transitional authorities face the toughest task of turning around an economy wrecked by three decades of mismanagement under the former president.

Sudan’s economy was hit hard when the south of the country seceded in 2011, costing it three-quarters of its oil output, a crucial source of foreign currency.