Seven people were killed by militiamen in the Democratic Republic of Congo’s eastern province of Beni Saturday. In Biakato, the neighbouring province of Ituri, Ebola response have been suspended.

A series of deadly attacks attributed to the armed group Allied Democratic Forces (ADF) have been reported in recent days in the Beni region after weeks of calm.

In the neighbouring northeastern province of Ituri, militiamen attacked the hospital of Biakato, a centre for retaliation against Ebola, according to AFP.

According to the UN radio Okapi, “response activities are also suspended since Saturday following this attack which created panic in this entity”.

According to witnesses, during the attack, the militiamen “were chanting songs hostile to the response team.

The attackers were repulsed by peacekeepers from the United Nations Mission in Congo (MONUSCO) and the Congolese army, after causing damage, according to sources. 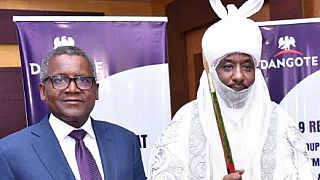 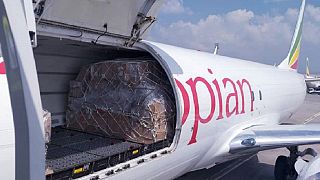