An accident on a busy highway in Ghana’s Western Region claimed 34 lives while several other passengers were reported injured, according to local news portal myjoyonline.

The report said the incident which happened on the Cape Coast – Takoradi Highway. Two buses collided at around midnight local time in Dompoase, near Komenda.

According to the police, a bus from Accra tried to overtake before crashing into the bus leaving Takoradi for Accra. It led to 29 deaths on the spot whiles five others died at Takoradi University Hospital, police further confirmed.

The fire brigade was quickly dispatched to the scene with initial assessment by police pointing to wrong overtaking and over speeding on the part of drivers involved.

President Nana Akuffo Addo expressed his condolences to the families in a tweet on Tuesday. The Accra-Takoradi road is accident-prone, with the most recent incident in March 2019 killing 30 people plus several injured. 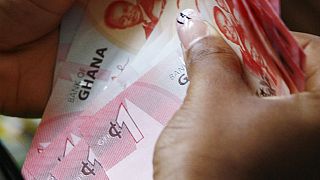