Brits arrested in Mauritius after excreting drugs worth over $1.3m 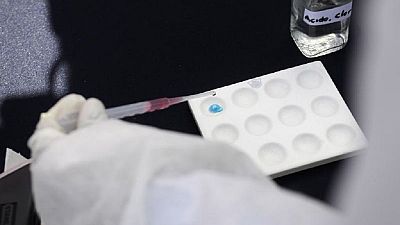 Three British nationals were arrested in Mauritius at the Sir Seewoosagur Ramgoolam airport with more than 3.3 kg of heroin.

The suspects purged a total of 282 drug dumplings with an estimated market value of about 50 million Mauritian Rupees (over 1,350,000).

They were arrested after their arrival in the Green Channel of the SSR airport by offcers of the Anti-Drug and Smuggling Unit and officers of the Mauritius Revenue Authority.

Aaron Matthew James, a 42-year-old builder, Ashley Tierney, a 32-year-old bricklayer, and Asa Garbutt, a 37-year-old electrician, were suspected of carrying drugs in their stomachs.

They were to stay in a bungalow in the seaside resort in Flic-en-Flac, in the west of the Indian Ocean island.

Asa Garbutt and Aaron Matthew James traveled to Thailand before traveling to Kenya where they were joined by Ashley Tierney. The three men then flew to Mauritius from the Kenyan capital.

After a medical examination, they were admitted to Jawaharlall Nehru Hospital where they purged the drugs under police surveillance. 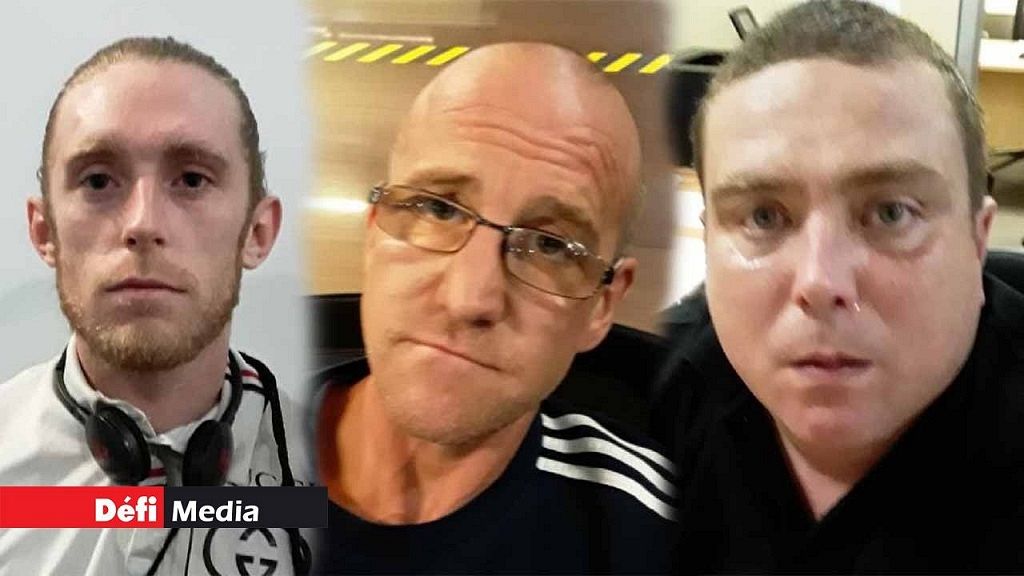 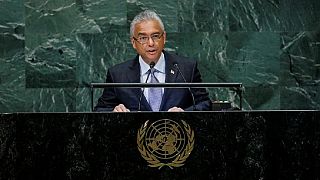