It was the United Arab Emirates’ first President, the late Sheikh Zayed bin Sultan Al Nahyan, who declared to his young nation that “tolerance is a duty.”

His message was brought into focus and brought up to date with the second edition of the UAE’s World Tolerance Summit in Dubai this November.

The two-day event gathered global diplomats, academics and faith leaders from more than 100 countries together to push for peace and understanding. 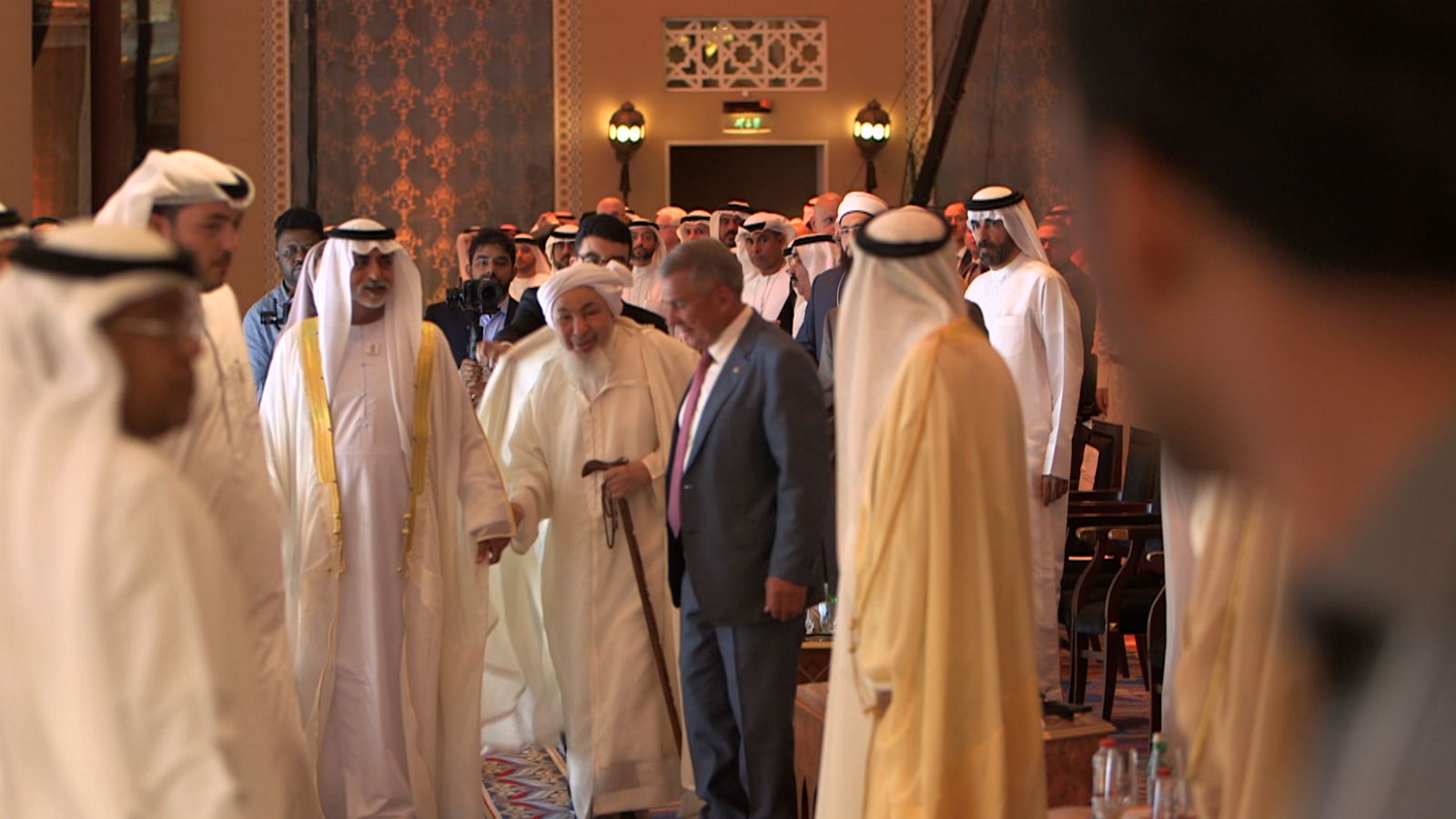 The UAE’s Minister of Tolerance attends the World Tolerance Summit

The UAE’s Minister of Tolerance His Excellency Sheikh Nahayan Mabarak Al Nahayan highlighted how gender equality, youth and community inclusivity were key contributors towards a country’s economic and social success.

Sheikh Gamal Fouda, Imam of the Al Noor Mosque in New Zealand was also present at the summit. He’s a survivor of the Christchurch March 15th attacks and, during the event in the UAE, he spread the message that an “evil ideology will never triumph over love and unity.”

The charitable foundation, which has invested in excess of $4 billion to more than 160 countries, works to alleviate poverty, empower women and youth. It also provides disaster relief to countries and strives to wipe out diseases like rubella. 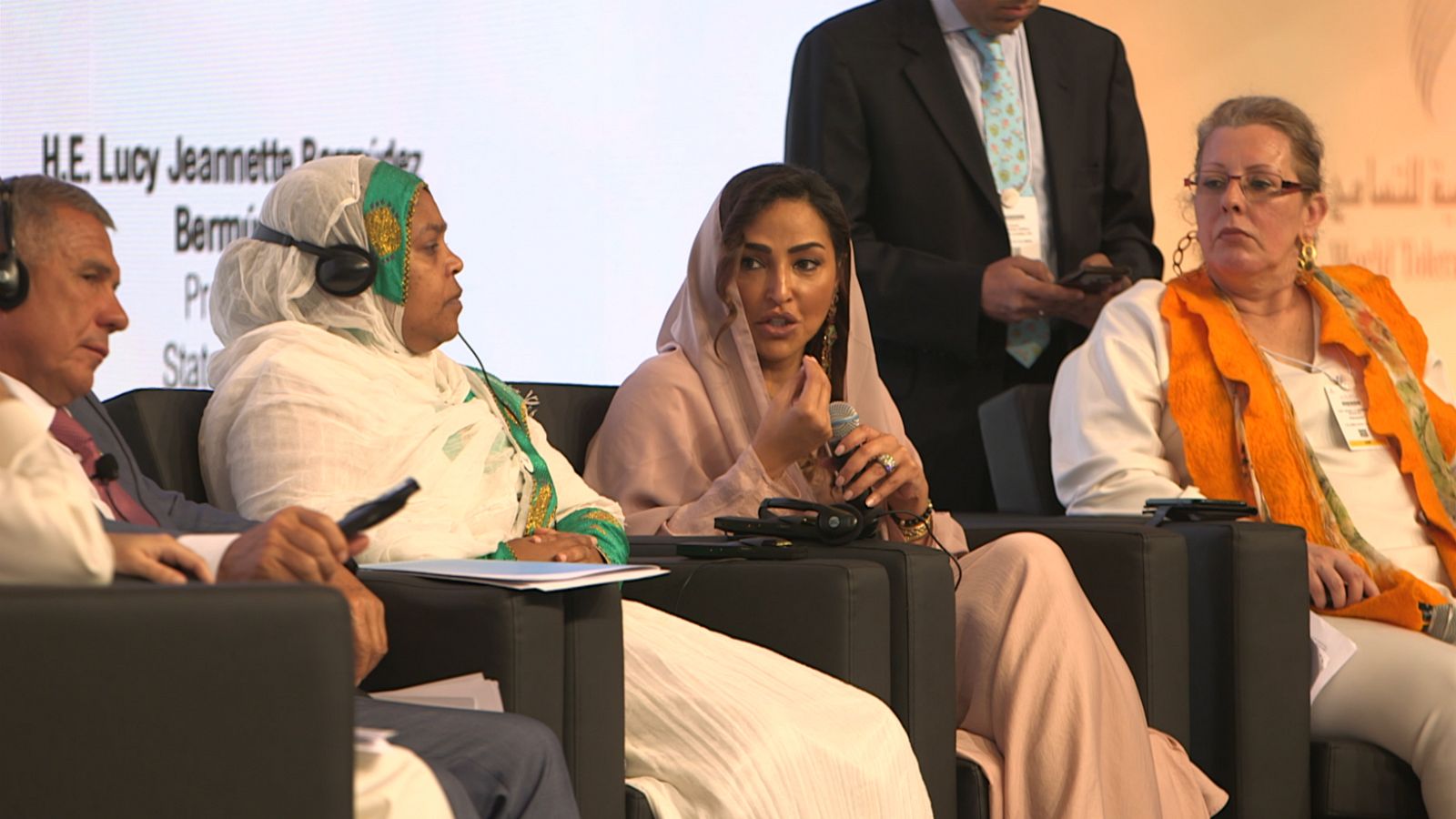 Princess Lamia is known for being an outspoken businesswoman embracing rapid changing in her Kingdom, which in recent times has included the ban on women driving being lifted – as well as permission be granted for those over 21 to receive passports and travel abroad without permission from a male guardian.

On the sidelines of WTS, Rebecca McLaughlin-Eastham sat down with the royal regional role model to find out more about her work and her views on tolerance.

HRH Princess Lamia bint Majid Al Saud: Thank you very much. It’s a pleasure being here with you.

RME: We sit here at the World Tolerance Summit. May I ask, what does tolerance mean to you personally?

HRH: God give us two ears and one mouth. Not for a coincidence. Just to hear more, to understand more. So, this is, for me, tolerance. It’s accepting the other, it’s understanding more about the other – it’s being interested in others.

RME: How would you describe the youth of Saudi today? What does the next generation, the upcoming workforce look like?

HRH: Seventy percent of the population are youth and they’re hungry. They want to prove themselves and we have a lot of opportunity. We’re trying to understand more about new type of jobs. Of course, before, we never had this amount of visitors and tourists. So, I believe with all what’s happening, I think that you’re going to see a completely different in Saudi Arabia in the upcoming maybe two, three months.

RME: Saudi is, as you say, opening up. Not least to tourism for the first time – but how would you describe the overall level of tolerance in the country?

HRH: Let me be very honest, before, maybe there was a misconception about Saudi Arabia because we had The Two Holy Mosques. So, we were very keen about keeping this atmosphere, as a Muslim, closed country. And everyone was very interested to know what’s going on there. What do we look like? How we talk? How we walk, what we wear?

For me, it was a bit annoying at the time, because sometimes people look at you as if you’re an alien. But nowadays, I’m very happy that it is opening up. As Saudis, we’re very much a welcoming community, but we never had the chance to show it.

RME: You’re constantly running from plane to plane. Travel is a passion of yours. But on the theme of tolerance, and within the context of a summit which is trying to encourage kinder, more inclusionary relations between countries, have you ever experienced intolerance or prejudice whilst abroad?

HRH: I was in Paris and there was Le Monde Festival. It was an open debate and there were like 250 attendees. And they were talking back then about the problem of the burqini, if you remember? And in the audience, there were girls there, they were veiled. And I’m not veiled, but I’m wearing my abaya.

One of them, she stood up and she said, “What do you think of the burqini? And that they don’t want us to put on a niqab in France?” 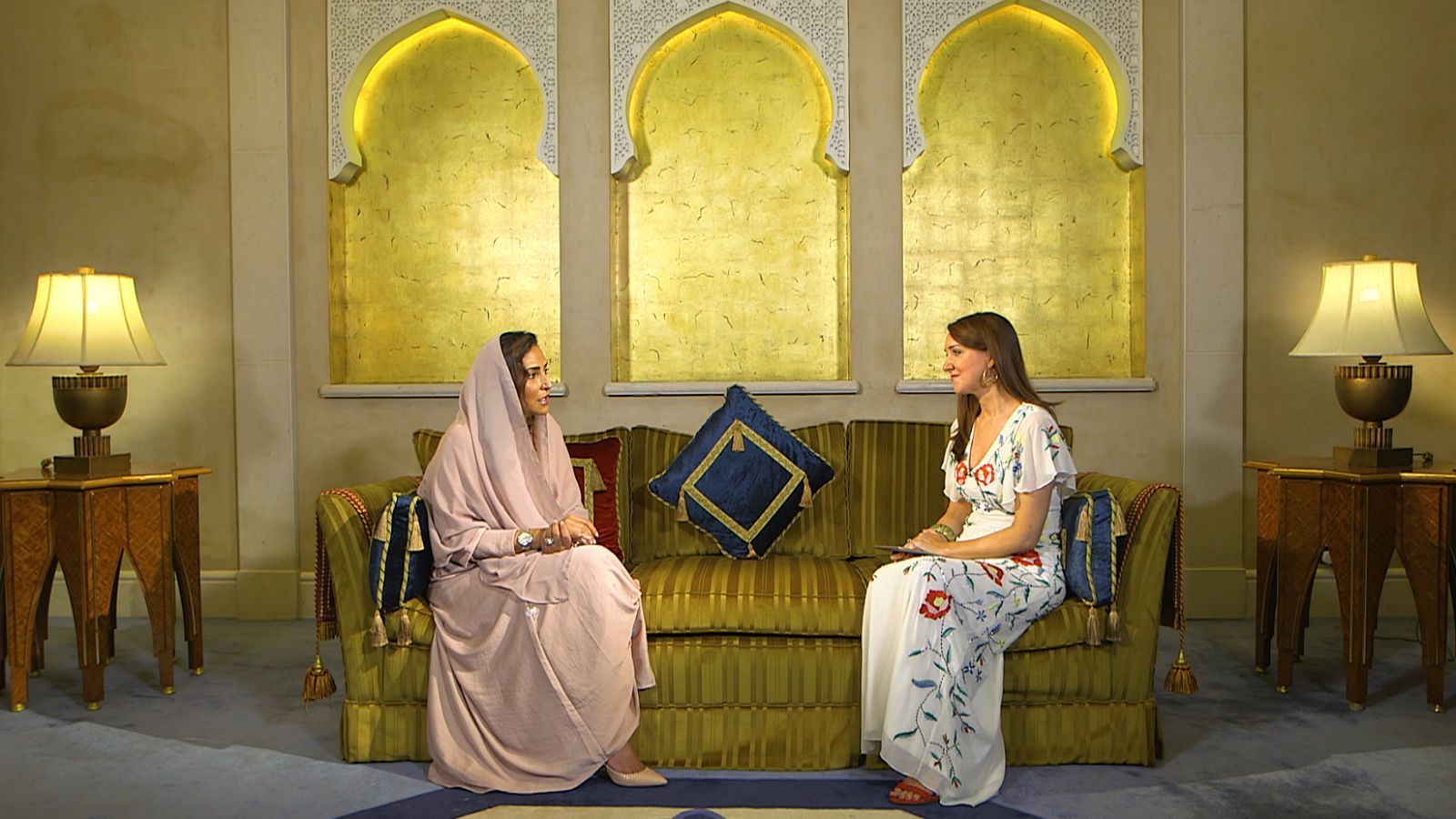 RME: Expanding upon mindsets, changing or otherwise.. Can I ask what is your opinion on Islamophobia? What are the best ways to tackle it?

HRH: Being a good Muslim. That’s it. And to be very honest. Us, in this part of the world, we always really get hooked with the negative news. So, it’s very much known what’s happening, and the negative side, but we never promote the positive. So, fighting this Islamophobia is showing the real Islam. Islamophobia is, as you said, it’s a mindset. It needs a lot of work.

RME: Talk to me about the rights of women in Saudi Arabia. We’ve seen significant reforms of late, but what else could happen to have a huge impact? What is the next milestone as you see it?

HRH: Before the 1980s, by the way, Saudi Arabia was a completely normal country. Because a lot of events and incidents happened, it led us to what we were back then.

Now, if we think about all the names on the news like Rania Nashar, Sara Al Suhaimi, myself. Let’s think for a minute, if the past generation hadn’t got this mindset; the importance of education and understanding, being there and achieving their goals. You think they, or I, would be here now?

RME: Part of your degree was in journalism, and you have a background in publishing. So, let me ask you about tolerance, freedom of speech and of the written word. When will there be a lack of censorship, not just in Saudi, but also pockets of the wider region? When do you foresee that becoming a reality?

HRH: Freedom of speech – it’s about how you deliver the message. Right? So, I can criticize a person in front of me making him feeling very comfortable that he’s being criticized. And I can criticize him in a way that he will be feeling offended. Definitely – we didn’t reach the ultimate. Yet, I think each country has to decide where the red lines are. It depends on the situation and the country. It depends on a lot of factors. But at the end of the day, if you have the right information, you have the right resources and evidence for what you’re saying. If you’re confident enough, you will know how to deliver an information and be very clear and very honest about what you’re saying.

Emirati Eman left her mark on a mural at WTS saying she hoped events like it would help spread love and positivity.

Leaving my “artistic” print on the wall of tolerance. What a great summit! May we continue to promote tolerance as a culture and lifestyle in our nation & amongst our people, and spreading love & positivity everywhere we go. #worldtolerancesummit2019 #Dubai #Tolerance #Love #Kindness #2019 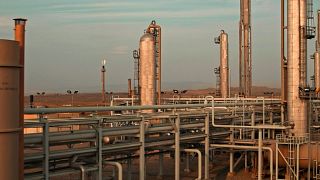