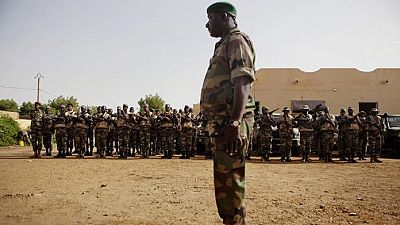 Islamic State’s West African affiliate claimed responsibility on Wednesday for an attack on an army patrol in northern Mali that killed 30 soldiers, according to a statement published by the SITE Intelligence Group.

Dozens of other soldiers were wounded in the ambush on Monday in Tabankort, in Mali’s Gao region, the army said.

The attack was the third major strike against Malian forces in the last two months by jihadist groups. The militants are mounting increasingly sophisticated operations across the Sahel region, a narrow band of scrubland below the Sahara.

Islamic State claimed responsibility for an attack on an army post in early November that killed at least 53 soldiers, while an al Qaeda affiliate said it carried out coordinated raids in late September that killed 38 soldiers. 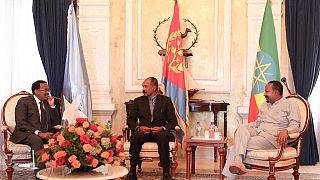 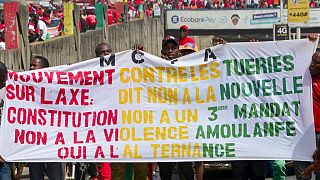 Anger in Mali over France - G5 summit in Pau

Anger in Mali over France - G5 summit in Pau