Over 90,000 Ethiopians have left exile: president 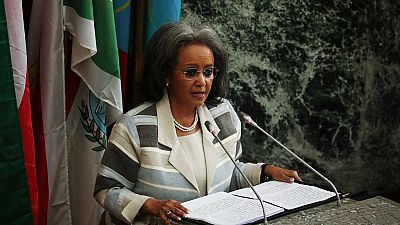 Ethiopia’s president Zewde Sahle-Work on Monday said more than 90,000 nationals had returned to the country because of her government’s citizen-centered diplomacy.

Sahle-Work, who was appointed to the role in October last year, was delivering her maiden speech to the country’s parliament.

These reforms have been cited by several opposition leaders and other Ethiopians who returned from exile, as the reason they have come back home.

The government granted amnesty to individuals and groups, either under investigation or convicted on treason, crimes against the constitutional order and armed struggle.

Sahle-Work, also reiterated the government’s commitment to deliver a free, fair and credible election next year.

The polls will be a critical test of the reforms, that have been premised on widening the political space.

The president added that the country would launch a satelite into space in December this year. 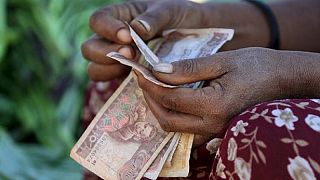