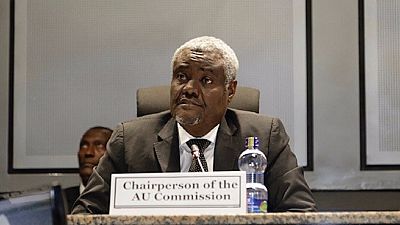 The African Union (AU) on Friday lifted the suspension it had placed on Sudan, following the establishment of a civilian-led government in the Eastern Africa nation.

Sudan’s membership was suspended in June following the violent dispersal of a main protest site in the Sudanese capital of Khartoum during which opposition medics said dozens of people were killed and amidst a standoff between ruling military men and civilian opposition.

But after the military and civilian parties and protest groups signed a three-year power-sharing deal in August, Sudan named Abdallah Hamdok as prime minister.

Meeting in Ethiopia’s capital, Addis Ababa, the AU’s peace and security council on Friday voted to lift Sudan’s suspension, it wrote on its Twitter page.

The statement added that the body was committed to supporting the reconstruction process and mobilising the international community.

The Sudanese foreign ministry hailed the decision in a statement on Friday, saying: “(We) use this great occasion to reaffirm our commitment to the goals and objectives of the African Union.”