Since the epidemic began last August, the UK has been a major donor to the Ebola response and has now allocated a further £8 million for countries neighbouring the DRC, such as Uganda, South Sudan, Burundi and Rwanda, as the likelihood of Ebola spreading to these countries is high.

Trusted partners will use this money for prevention work to help contain the outbreak and stop its spread. The funding will deliver more temperature checks at border crossings, support Ebola treatment units, provide clean water and sanitation, and enable engagement with local communities to raise awareness of the dangers of Ebola.

“This UK aid to countries that neighbour the DRC will make a real difference in helping to prevent further spread of this deadly outbreak.

“Livelihoods depend on people being able to cross borders safely so it is essential we continue to put in place the tools to contain Ebola. If we don’t, the outbreak will spread and many thousands more could suffer – ultimately Ebola is a potential threat to us all.”

There have been more than 2,850 cases in the DRC and almost 2,000 people have died from the disease. Three cases of Ebola were found in Uganda in June. The treatment centre where the cases were taken in the first instance was funded by UK aid and swift action prevented the spread of infection.

During a visit to Uganda this week, Mr Sharma will see first-hand how existing UK support has helped to:


Distributed by APO Group on behalf of Department for International Development (DFID). 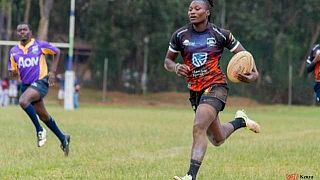 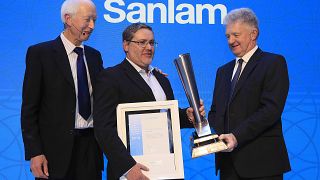