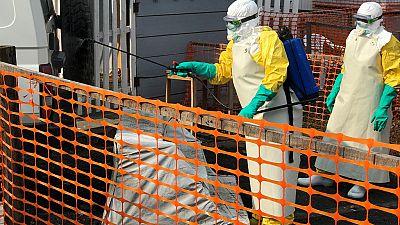 “The confirmed Ebola patient in Goma is dead, all measures to cut the chain of contamination are already taken,” Jean-Jacques Muyembe, the new official appointed by the Congolese presidency to coordinate the response, told AFP. the epidemic.

This patient had arrived at the treatment center “on the 11th day of his illness, it was really hopeless because the disease was already at a very advanced degree, so he died on the night of Tuesday to Wednesday,” said his doctor. Dr. Aruna Abedi, coordinator of the Ebola response in North Kivu province.