Tanzania: Justice must be done for death of journalist Azory Gwanda

“It is very sad and extremely shocking that Gwanda is dead. But now that a senior government minister has disclosed this heart-breaking news to the world, it is time for the Tanzanian authorities to take prompt measures to ensure justice is done for this brave journalist’s untimely death.

“They must immediately launch an independent and effective investigation into his disappearance and his subsequent death and ensure that all those found responsible are held to account in fair trials.”

The Minister revealed Gwanda’s fate during a BBC interview aired on 10 July, saying; “The state is dealing with all those who have unfortunately died and disappeared in Rufiji … it was very painful for someone who was doing his job to pass on”.

Activists and fellow journalists have been asking about Gwanda’s whereabouts for months, including on #WhereIsAzory on Twitter, with no answer from the Tanzanian government. His wife, Anna Pinoni reported to the police that she last saw him when he was bundled into a car by four men and driven away from their home. He was investigating a spate of high-profile killings in the Rufiji area when he went missing.

Distributed by APO Group on behalf of Amnesty International. 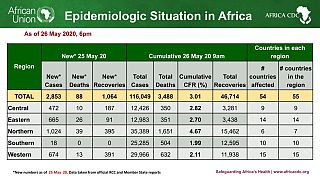 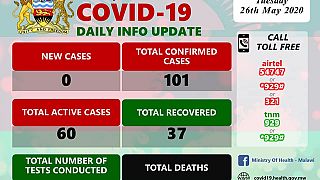