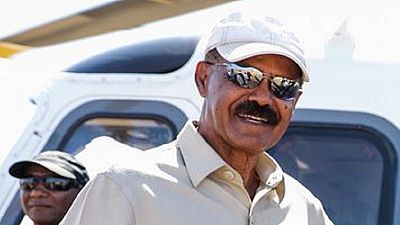 They aver that despite a July 2018 peace deal with Ethiopia and improved relations with neighbours across the Horn of Africa region, Eritrea continues with policies that enforce rights abuses.

It, however, bemoans the perennial lack of cooperation with past Rapporteurs. The statement stated thus: “There is no independent scrutiny in Eritrea.

“Despite sitting on the Human Rights Council, which should entail cooperation with UN rights mechanisms, Eritrea continues to deny access to the Special Rapporteur and other special procedures.

“It still forbids independent press and non-governmental organizations to operate,” it added.

The incommunicado detention of dissenting citizens, the poor conditions of detention, failure to review a national service scheme deemed to be conducted in conditions resembling enslavement are some of the known issues HRW reiterated.

A new report from the current Special Rapporteur notes that the government hasn’t yet taken any concrete steps to reform the country’s notorious open-ended and indefinite national service requirement, which all Eritreans are forced to conduct and in which abuses are rife.

HRW said Eritrea seems to have misrepresented its election to the HRC in 2018 as an endorsement by the international community for ongoings back home. At the time of their election, the country said it recognized that there was work to be done on the human rights front back home.

Eritrea weeks ago raised human rights eyebrows when reports emerged that soldiers had closed down medical facilities run by the Catholic Church, sent away sick patients, harassed staff and taken positions at the facilities.

The government has come under severe backlash for the move whiles the Church has also lashed out at what it said was a denial of proper health care to ordinary citizens who needed it most. 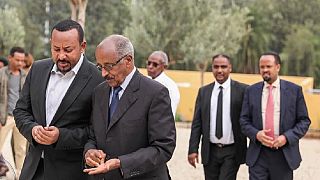 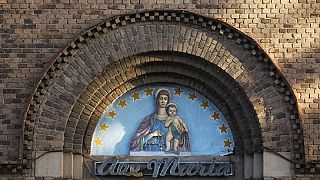 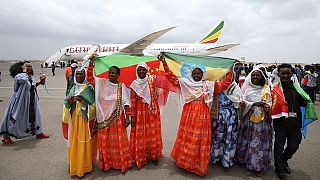 Ethiopian commits to Asmara route, despite $6m locked in Eritrea

Ethiopian commits to Asmara route, despite $6m locked in Eritrea