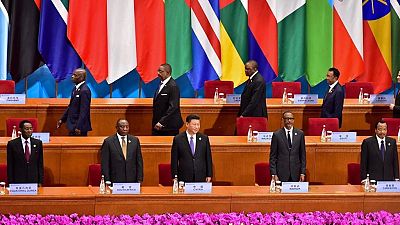 Chinese development projects in Africa must be sustainable, the government’s top diplomat told senior African ministers on Tuesday, as he denounced “outside forces” who seek to vilify cooperation by accusing China of creating debt-traps.

Chinese State Councillor Wang Yi told foreign and other ministers from some 50 African countries at a forum in Beijing his country does not pursue selfish geopolitical gains in Africa and would never impose its will on others. He said China’s approach to cooperation with Africa had been different to that of traditional powers.

“For some time, some outside forces have tried to vilify and undermine China-Africa cooperation by cooking up (accusations of) so-called neo-colonialism and debt-traps and so on, which are totally groundless and are not accepted by African people,” Wang said.

Chinese President Xi Jinping pledged $60 billion to African nations at a China-Africa summit on cooperation in September, matching the size of funds offered at the previous summit in Johannesburg in 2015.

Africa is facing another potential debt crisis, with around 40 percent of low-income countries in the region now in debt distress or at high risk of it, according to an IMF report released a year ago. 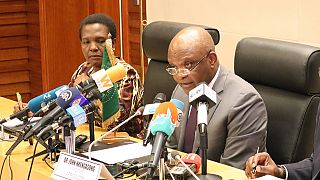