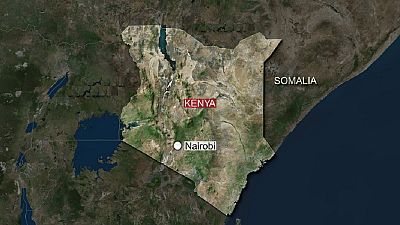 Multiple media sources in Kenya are reporting that the government has closed a border with neighbouring Somalia indefinitely with cross border trade banned in the process.

The specific border point is the Lamu County area, one of four border crossings between the two neighbours. They are also joined by Mandera, Wajir and Garissa Counties.

Reports indicate that the measure is part of security operations against Al-Shabaab insurgents operating from the Somali side. The regional East African portal quoted Lamu Country police chief as saying the border will only remain open to security officers.

He added that with respect to ban on cross-border trade, persons that contravene the measure will lose their permits and also be arrested. “The border closure comes barely a week after fishing activities off the coast near the Somalia border were outlawed,” the report added.

“We have already seized at least 10 bags of illegal sugar of Brazilian origin. They were purchased from Somalia by residents in Kiunga. I want to make it clear that it is an offence to engage in any manner of cross-border trade with those from Somalia.

“Apart from security concerns, we are also aware of human and narcotics trafficking. That must stop. It is now a crime and for those who do not know, the border remains closed until further notice,” police chief Kioi Muchangi said.

The border closure also comes amid a diplomatic rift over a maritime demarcation that is currently before the International Court of Justice, ICJ, in The Hague.

Kenya has in the past few months taken steps against Somalia in what analysts say is a move to pressure Mogadishu over the affair.

Somali government officials were weeks ago denied entry into Kenya. They were detained at the Jomo Kenyatta International Airport, JKIA, and subsequently sent back to Mogadishu.

In other manoeuvres, Kenya imposed a double security check for travellers from Mogadishu who first had to be cleared at Wajir County before flying to say Nairobi.

The Somali federal government has in response to the deportation of its officials called on Kenya to commit to a peaceful resolution of differences rather than use of such tactics. 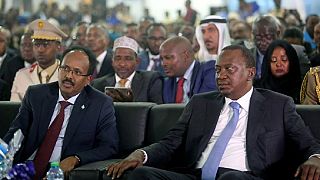 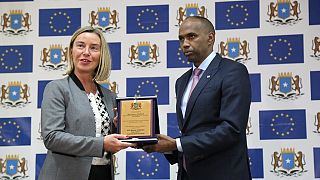 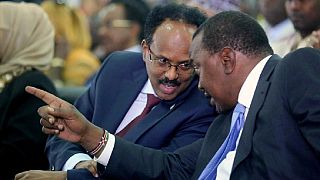