Coronavirus - Kenya: The distribution of the cases by counties as of 12 August 2020

Reaching across ethnic divides in Rwanda

Rwanda is marking a quarter a century since the genocide that left almost one million people dead.

25 years on, the East African nation has emerged as one of the most prosperous countries in Africa. The government’s efforts to bring about reconciliation have greatly inspired this turnaround.

Moreover, individuals like Thomas Ntashutimwe have taken a step further to promote reconciliation in their own way.

While people thought I was going to marry a Tutsi survivor, I chose a person of a different ethnicity

Thomas lives in Mutete, 40 km north of Kigali. Defying odds when mixed-ethnicity marriages were very rare and not seen positively, Thomas a member of the persecuted Tutsi minority chose to marry a Hutu woman.

“While people thought I was going to marry a Tutsi survivor, I chose a person of a different ethnicity. It was a personal decision. Nobody forced me, it was my choice, and it was a crucial step,” says Thomas.

His wife Laurence Ntashutimwe adds, “They see our home as a role model, observing how we conduct ourselves in the community. We are sometimes contacted to help other conflicted households.”

This measure reflects the Rwandan’s approach to recovering from the genocide. The government has stripped ethnic categories from national identity cards and textbooks and urged Rwandans to forgive but not forget. 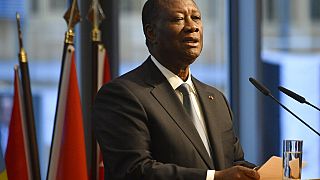 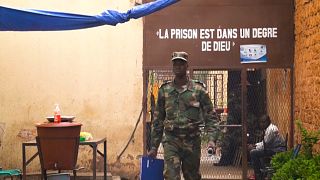