Last week Thursday, Uganda and Rwanda got at each other over a border dispute. Facing accusations from Uganda’s foreign ministry that it had imposed a trade embargo on bilateral trade with the Rwanda, Rwanda’s govt issued a statement describing the accusations as untrue and diversionary.

It went on to hint of what it called an economic war that has lasted for 2 years. The rift came to a climax at the end of last month when Rwanda partially closed its common border with Uganda, and issued a travel advisory to its citizens against travelling to Uganda.

We take a look at the back and forth accusations between the two nations and the real issues involved. 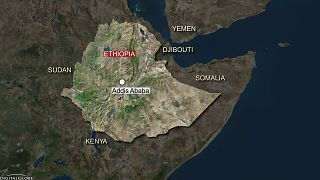