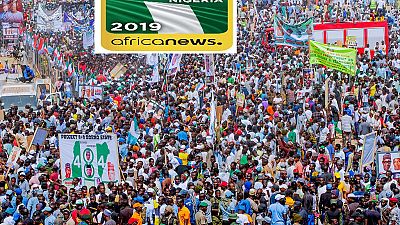 Is it possible that a field of 72 presidential aspirants can fail to be diverse enough? A look at Nigeria’s record figures shows that its quite likely.

Africa’s most populous nation with over 180 million people has up to 84,004,084 registered voters.

While the youth aged between 18 and 35 years constitute the highest number of voters at 42,938,458 (51.1%), there is only one presidential candidate who fits within this demographic, 33-year-old Nsehe Nseobong.

Following the withdrawal of Oby Ezekwesili, who was seen as the leading female presidential candidate, from the race, Nigerians who aspire for a female head of state will have to choose from the remaining four; Adesanya-Davies Mercy Olufunmilayo, Rabia Yasai Hassan Cengiz, Atuejide Eunice Uche Julian and Maina Maimuna Kyari.

Diversity has been a key discussion of the campaign, as the youthful population decries the domination of the old guard, who are represented by the two leading candidates, 72-year-old Abubakar Atiku and 76-year-old Muhammadu Buhari.

ALSO READ: Everything you need to know about Nigeria’s 2019 General Elections

In this article, we look at the profiles of the leading candidates, with the objective of giving a clearer picture on the diversity of the field.

The incumbent president is seeking a second elective term, asking Nigerians to consolidate the gains his government has made in the fight against corruption, revival of the economy and defeating extremist groups like Boko Haram.

Buhari also previously served as head of state from 1983 to 1985, after leading a coup that overthrew the democratically elected government of President Shehu Shagari.

The president is married to Aisha Buhari, and together they have five children. 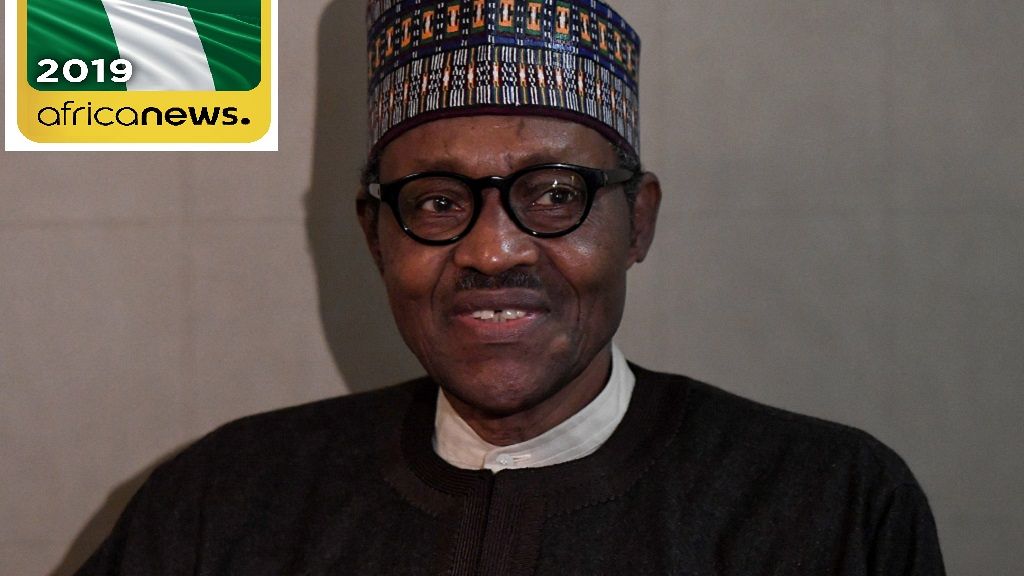 Buhari’s Vice-President, Yemi Osinbajo, who returns as his running mate for the February 16 presidential elections, is a 61-year-old politician and lawyer. Buhari and Osinbajo are running on the ruling All Progressives Congress ticket.

Osinbajo has served as acting president during Buhari’s first term on occasions when the latter took medical leave. He is married to Dolapo Osinbajo, and they have three children. 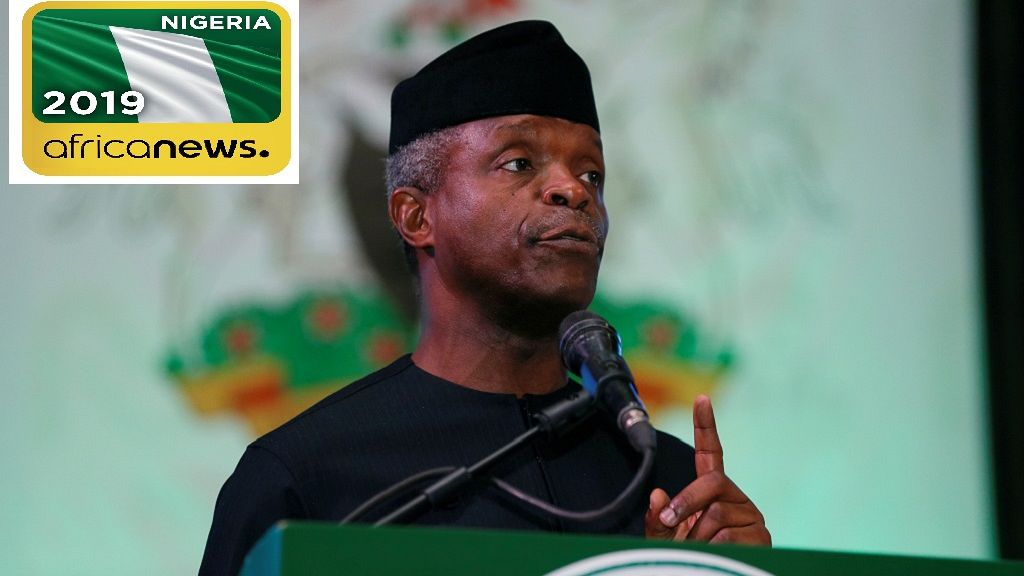 Having served as Nigeria’s vice-president from 1999 to 2007 under president Olusegun Obasanjo, the 72-year-old will be contesting for the highest office for the fourth time.

Atiku is hoping to finally secure the office the has eluded him, championing a business-driven agenda that includes liberalising the economy to attract foreign investment that can reverse the fortunes of the economy and the frustrated unemployed youth.

He has been severally accused of looting state resources and using his positions in governments to benefit his private enterprises, a reputation that his campaign team is struggling to shake off.

Abubakar has four wives and is the father of 28 children. 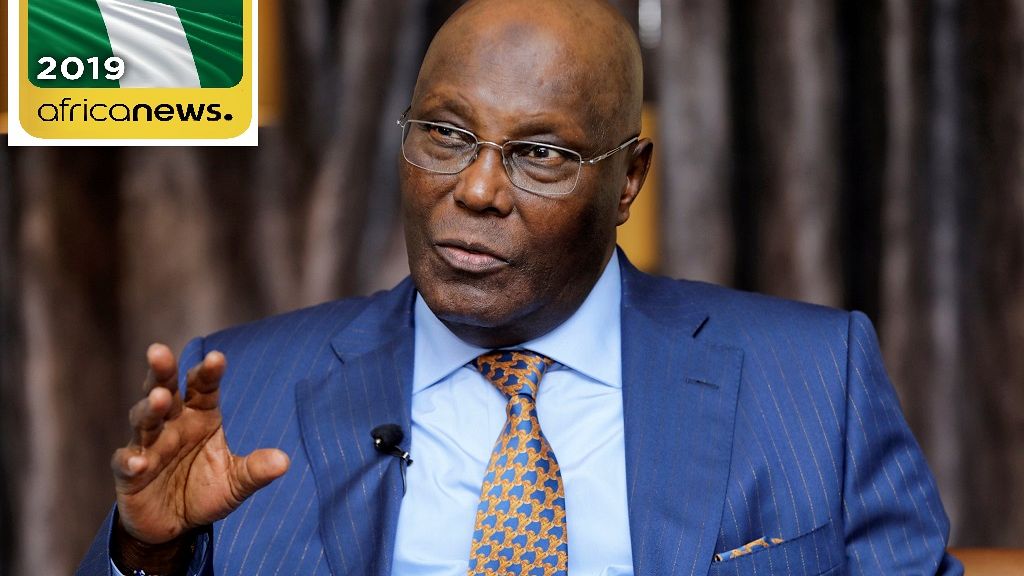 The former governor of Anambra state was named as the PDP’s vice presidential nominee on October 12, 2008. He is married with two children. 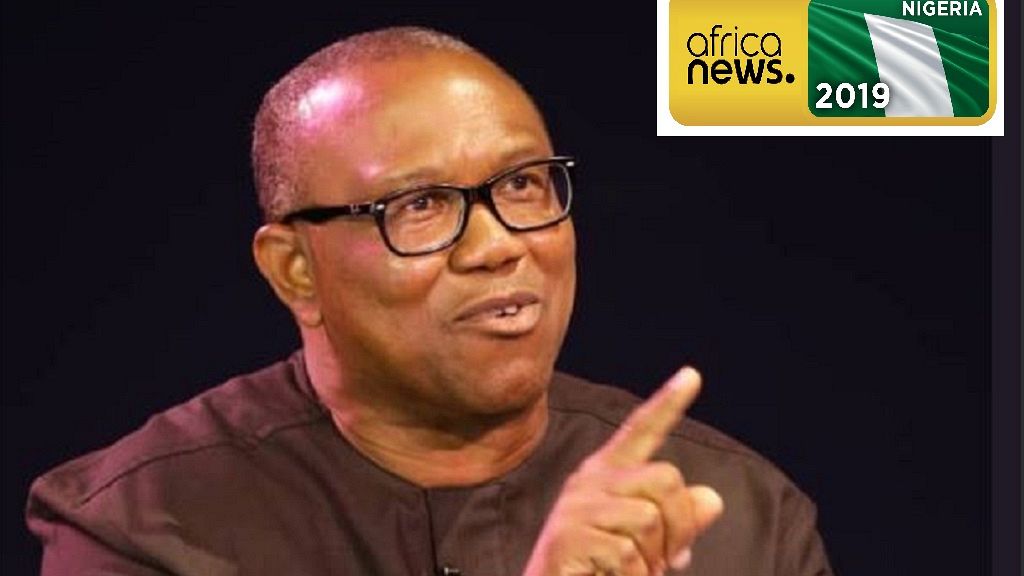 The other candidates include;

This election will be the first time that Nigerians who were born after the 1999 democratic transition (did not experience military coups and dictatorships) will vote.