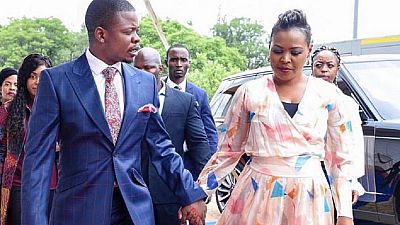 Controversial Malawian preacher based in South Africa, Prophet Shepherd Bushiri and his wife have been granted bail by a court in Pretoria.

The couple are standing trial over fraud and money laundering charges after their arrest late last week by elite police unit, the Hawks. They were bound to a bond of 100,000 rands (about $7,400) each.

Another condition was that they will not leave the Guateng Province till the next hearing scheduled for later in May. Their first appearance in court was last Monday when they applied for bail. 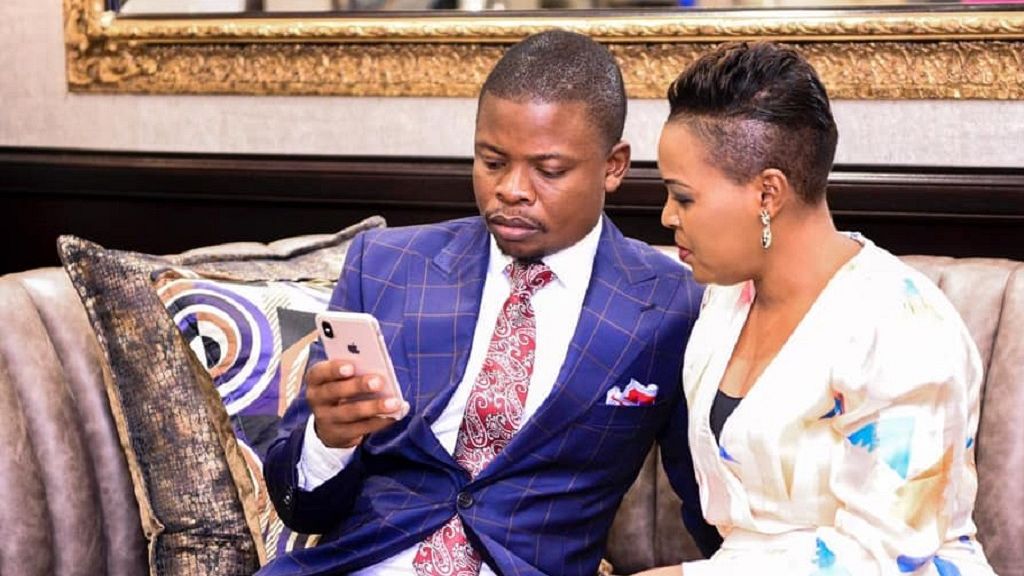 His teeming churchgoers massed up at the forecourt and precincts of the Specialized Crimes Court to follow proceedings.

His official Facebook page streamed proceedings from outside the court where hundreds of people burst into jubilation after news of their bail filtered out.

Congregants had been urged to attend the proceedings via social media. Most of them hurled curses and insults at the court and security personnel during the brief hearing on Monday.

Others cried whiles rolling on the floor in anguish. In contrast, today’s session saw singing, dancing, blowing of whistles as supporters waving placards danced at the impending release.

How you spell joy! pic.twitter.com/4CzHkdZ9Lt